Amazon starts to show just what it's doing with Bond. 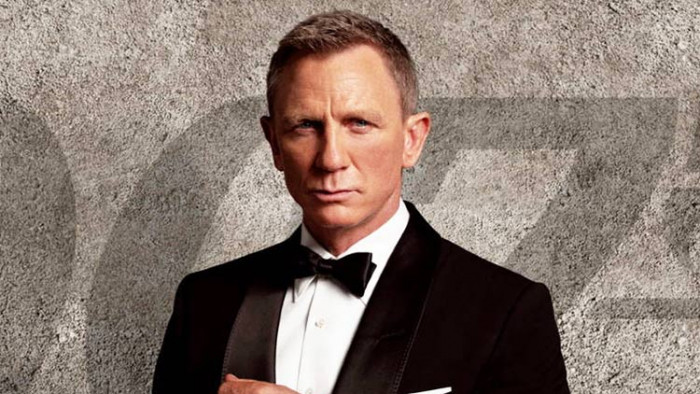 A brand-new James Bond TV show has been greenlit, with the series set to film this year and will be shown on Prime Video.

The first shoots of Amazon's MGM buyout are appearing and they focus on the biggest franchise of the lot: James Bond.

It's still unclear just how much sway Amazon has got with the James Bond franchise. Much of the IP is tied up with Eon Productions, which means that anything new to do with the characters would have to be agreed with Barbara Broccoli and Michael G. Wilson.

When they were both interviewed around the launch of No Time To Die, it was revealed that a James Bond TV show wasn't something that was being considered. But now we have one... kind of.

On the official 007 Bond account, it was revealed that we are getting a James Bond TV show - a reality show that is being dubbed an "James Bond inspired unscripted adventure series".

Amazon Prime Video has greenlit James Bond television series – 007’s Road to a Million. Filming starts on the unscripted series this year and will see contestants competing in a global adventure to win the ultimate prize of £1million.https://t.co/KbtKxHmRR6pic.twitter.com/EgypacBMvG
— James Bond (@007) March 27, 2022

Called 007’s Road to a Million, the reality show is to begin filming this year and "will see contestants competing in a global adventure to win the ultimate prize of £1million."

The synopsis continues: "Filmed in many of the historic locations featured throughout the seminal Bond films, this cinematic format will be a true test of intelligence and endurance.

"In addition to conquering physical obstacles, the contestants, who will compete in two-person teams, must correctly answer questions hidden in different locations around the world to advance to the next challenge."

Well, this is unexpected. It makes sense that Prime Video would want to find ways to use James Bond given the deal was some $8.4 billion but we were not expecting an unscripted series based on James Bond.

It's a clever away to avoid using the movies and the character but retaining the 007 name, however. In another twist, though, Variety is reporting that Prime Video were looking to make this show some four years ago - before the MGM deal was even greenlit.

The show will sit alongside a number of successful unscripted shows by Amazon, including its great All Or Nothing sporting reality shows and Clarkson's Farm.