James Bond's producers are focused on film and film only. 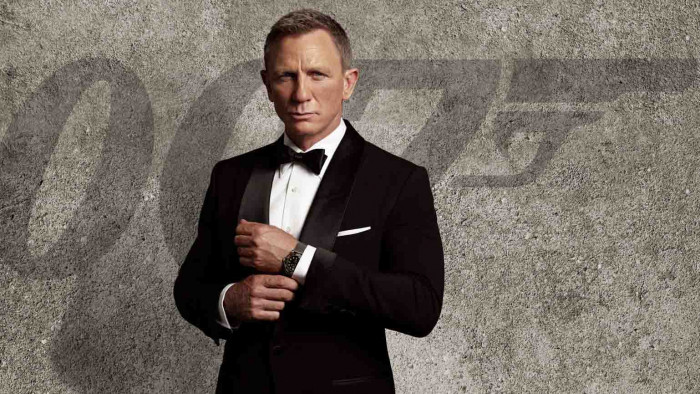 There has been much talk about the future of James Bond. There have been numerous delays to the launch of the latest movie No Time To Die, with Covid pushing back the release date a number of times.

Then there's the £8.45bn takeover of MGM by Amazon. This deal would mean that the Bond franchise would come under the Amazon umbrella - even though the IP of the characters will stay with its producers, the Broccolis.

This means they control things like the dialogue, casting decisions, marketing tie-ins and so on. Most importantly, they have the say on who will play James Bond.

With Amazon as its eventual new home, though, surely the franchise is ripe for a format change? With the likes of Bourne, Jack Ryan and even Lord of the Rings using the TV series format to its advantage, is it something that's been thought about for James Bond?

Well, no. And it's definite no from producer Barbara Broccoli. Speaking to GamesRadar about upcoming sale and the future of James Bond, she notes: "We make films. We make films for the cinema. That’s what we do."

Michael G. Wilson, exec producer of Bond backs this up with: "We’ve resisted that call for 60 years."

The pair do admit that everything that has happened over the last 18 months has made it tough for them to think about the future of the franchise, however, with them both just waiting for No Time To Die to be released.

No Time To Die will finally be released in cinemas 8 October.

Who should be the new James Bond? Get your vote in now.