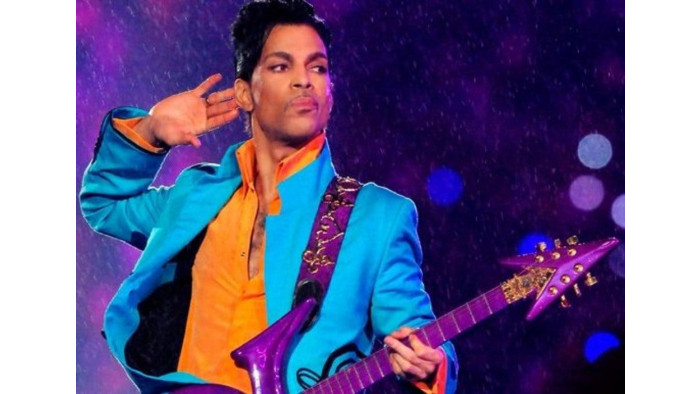 As well as being a phenomenal performer himself, Prince was an extraordinarily generous songwriter, penning hits for The Time, Vanity 6, Sheila E and others. Now for the first time, fans will be able to hear the original demos recorded by Prince himself, three years after his death, Variety reports.

The album will begin streaming exclusively on Tidal from June 7 – the day Prince would have turned 61. “In the spirit of sharing Prince’s music with his fans as he wanted, the album will be available to stream in Master quality via Tidal’s HiFi subscription tier,” the announcement reads. “Members will be able to hear the recordings just as the Artist intended the tracks to sound.”

(Given the artist only recorded them as demos in the 80s, it’s a bit of a stretch to suggest he intended them to be heard by millions on a platform that only launched two years before he died. But I digress.)

For Tidal refuseniks, Warner Bros. will release the recordings via download and other streaming platforms two weeks later. A physical release on CD and vinyl will follow on July 19.

There are 15 tracks on the album, only one of which has been heard before: Nothing Compares 2 U, originally written for The Family, but made famous by Sinead O’Connor. Here, it rounds off the album.

Here is the rest of the track listing, along with the artist Prince gifted it to:

The album will be here in just 43 days. Start your watches!