Boxing Day football fixtures: how to watch the Premier League on Amazon Prime for free

Amazon Prime is getting into football in a big way - this is what you need to know. 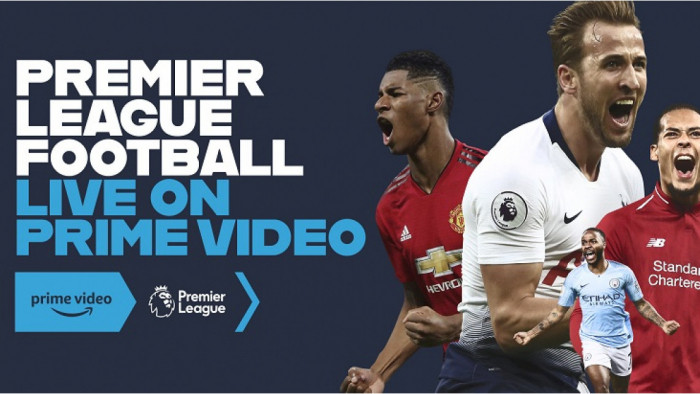 Boxing Day and football go together like pigs and blankets, but this year if you are looking for some Festive footie, then you need to head to somewhere a little bit different. And that place is Amazon Prime.

Amazon Prime is no longer just about picking up presents for your loved ones - it's now the prime place for Premier League football, too.

Not content with offering up movies and TV on Amazon Prime Video, the web giant has also snapped up 20 key Premier League games, that you can watch through its streaming service.

That's right - it's not just the likes of Sky and BT Sports that have Premier League games, but Amazon Prime too - and they begin streaming from 3 December.

Here's everything you need to know about how to watch the Premier League on Amazon Prime Video.

First you need a subscription...

This is the easy bit - you need a subscription to Amazon Prime to watch the Premier League on the service. If you haven't yet signed up, then it would be a good idea to. Just head to the Amazon Prime sign-up page. This will give you 30 days' free streaming.

Amazon currently has 20 Premier League games and will showcase them throughout December, with the final game on the 20th December. This means, technically, you can get all the Amazon Prime Premier League football for free.

If you are already a Prime member, head here...

Head to the Amazon Prime Premier League landing page to see all the game available and plan your football watching.

The 20 Premier League games you can watch on Amazon Prime

When it comes to the Premier League games on show, these are the games that have already been shown:

these are the Boxing Day and beyond games...

Who's commentating and hosting Premier League football on Amazon Prime?

When it comes to commentary, Clive Tyldesley, Jon Champion, Connor McNamara, Guy Mowbray and Ian Darke will be on hand, with analysis from the likes of Andy Townsend, Ally McCoist, Glenn Hoddle, Sue Smith and Kevin Kilbane.

In short: all the people that you know and love from the likes of Sky and BT Sport, so you should feel at home watching it.

Some are, annoyingly. The following games will be in the 4K, with a 1080p feed for the rest.