All change at Netflix! There's a new number one movie and TV show 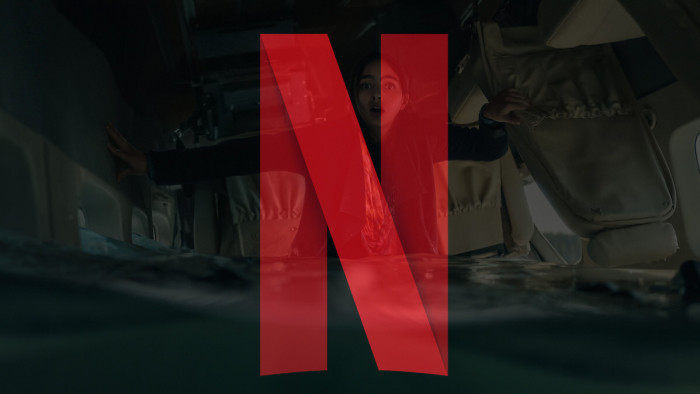 After just a week and a bit at the top spot, The Gray Man is no longer the most-watched movie on Netflix right now.

Netflix reportedly spent some $200 million on the movie, enlisting the directors (and writer) of Avengers: Endgame and star talent from Ryan Gosling and Chris Evans.

Even though the movie lasted just a week at the top, it's been revealed that the film will become a franchise, with a sequel in the works as well as a spin-off.

The movie that replaces it is about as far removed from the bombastic nature of The Gray Man as you can get.

Purple Hearts is the number one movie right now, according to Flix Patrol, and it is a romance about singer-songwriter Cassie (Sofia Carson) and Luke (Nicholas Galitzine), a marine.

According to Rotten Tomatoes, it's currently got a low 33% score but its audience score is high, at 81%.

The top 10 movies on Netflix (globally) right now are as follows:

When it comes to TV shows, Stranger Things has lost its stranglehold of the top spot, with Canadian thriller Keep Breathing now in the top spot.

Stranger Things has been up and down in the charts. Just last week, fourth place Virgin River was beating it but now it is the time for Keep Breathing.

Again, the critics haven't been kind about Keep Breathing, a show about lone survivor Liv (Melissa Barrera) who must battle the elements and her own demons, after her private plane in the Canadian wilderness.

Rotten Tomatoes has this one at just 47% but that hasn't stopped audiences flocking to the show.

The top 10 for Netflix TV shows is as follows: