Several of the original 'Breaking Bad' team are involved 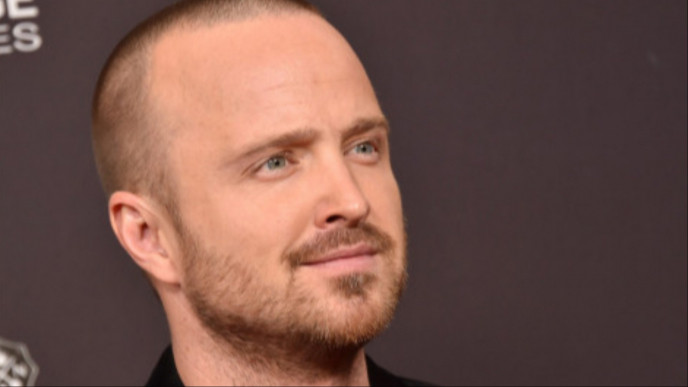 The last time we saw Aaron Paul as Jesse Pinkman was all the way back in 2013, when Breaking Bad’s final episode aired.

Pinkman has not featured in prequel Better Call Saul at the time of writing, despite promises from creator Vince Gilligan that the show will continue to move closer to the timeline in which the original show takes place.

However, it looks like we haven’t seen the last of the character – Jesse will be back for a feature-length film, with Gilligan in the director’s chair.

Since starring in Breaking Bad, Paul has starred in BoJack Horseman and taken big-screen roles in films such as Need for Speed and Central Intelligence.

He also had a cameo in Black Mirror episode ‘U.S.S. Callister’, and is due to join the cast of Westworld for its upcoming third season.

According to The Hollywood Reporter, the film will be broadcast on Netflix and AMC, with Breaking Bad executive producers Mark Johnson and Melissa Bernstein both involved alongside Gilligan.

Jesse Pinkman first appeared in the pilot episode of Breaking Bad, and was supposedly meant to be killed off in season one.

Instead, though, the character stuck it out to the bitter end, and we last saw him escaping the compound in which he was being held by a group of white supremacists.

It is unclear whether Walter White will appear in any flashback scenes in the film, which is set after the events of the TV series.

“I don’t know if there’s an appearance — flashbacks, flash forwards — but I’m excited about it because it’s Breaking Bad and it was the greatest professional period of my life and I can’t wait to see all those people again, even if I just come by to visit,” Bryan Cranston, who played the character, said last year.

No other cast members have been confirmed at the time of writing.