Find out if you’re one of the lucky ones 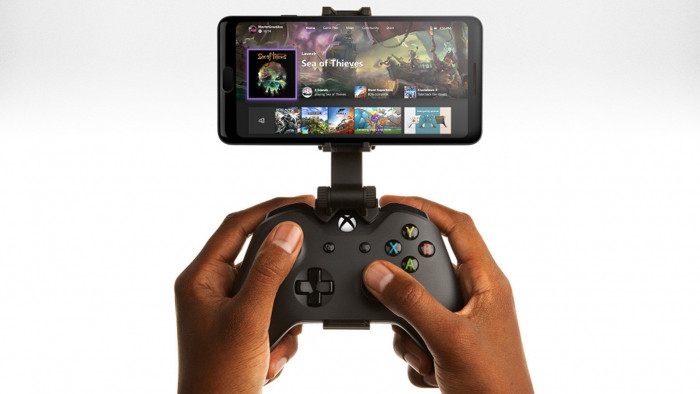 Ever been sat in the car, on the train or even in your bedroom, wishing you could be playing your Xbox? Instead you have to wait to get home or leave the comfort of your bed (life’s so hard) if you fancy an hour or 6 on the Xbox One. Meanwhile, your friends with PS4s have been able to play on their iPhones for months.

Soon your wait could be over though, as Microsoft has launched an Xbox console streaming preview that allows you to play your already-installed Xbox One games on your phone.

However, as it’s a preview - it is pretty limited. For now, it’s only on Android devices, those with a Bluetooth-capable wireless controller and you need to be a US or UK-based ‘Xbox insider’ on the Alpha or Alpha Skip-Ahead rings.

Putting that another way - you have to be a tester in one of the ‘invite-only’ programmes - so if you’re just someone who plays a little COD at the weekend, you might have to wait a while to get your turn.

It’s also worth mentioning that the preview is only limited to games made for the Xbox One, so you’re not going to be able to relive your childhood with any Xbox or Xbox 360 classics.

However, Microsoft does intend to expand the preview to other Insider rings so you may still get your chance. Here's hoping.