Your parties will get an upgrade, too. 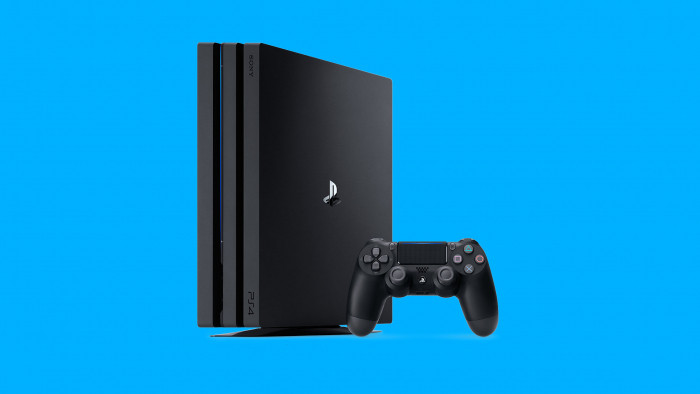 Sony’s latest PlayStation 4 update is here - and it’s good news for those who love a party.

The network connectivity and audio quality have also been improved, Sony announced in a blog post. There’s a new chat transcription service (for US players only) that converts all your chats to text. The text can then be spoken by a robot on the PS4 Second Screen app.

However, one of the major features of the new update is Remote Play, which is now available for all smartphones and tablets running Android version 5.0 or newer.

Those with iPhone and iPad devices already received Remote Play earlier this year, but the app has now been updated so that players can display the controller “at all times” and lock the screen orientation.

Remote Play will also be improved by the fact that players can now use their DualShock 4 wireless controllers (via Bluetooth). To use the controllers, Sony says players must simply update to Android 10, iOS 13, iPadOS 13 or macOS Catalina (which will be available later this month).