Save hundreds on Sony's full-frame camera 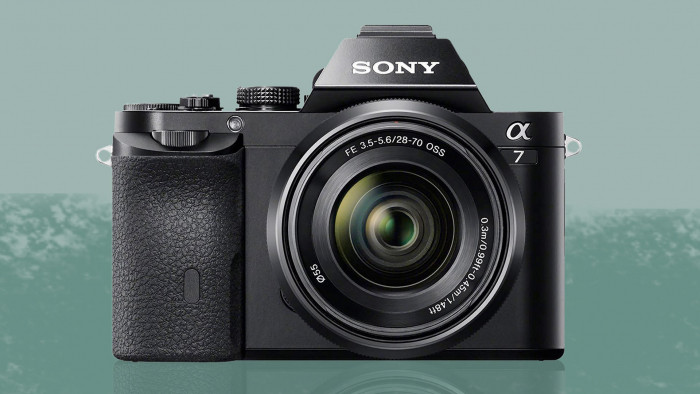 If you’re looking to invest in a new camera, you could do much worse than the Sony Alpha A7, currently on sale for less than half its usual price on Amazon.

£650 is still a lot of money, of course. But what you get is significant thanks to the sheer power of its full-frame sensor. Designed to be portable yet hardy, the Alpha A7 can slip into your bag with ease.

Sony Alpha A7
£659
There's a huge £ 219 off this camera. It may be getting on for five years old now but the Sony Alpha A7 is still a superb prosumer shooter. It's got a 24.3MP lens, is full frame but half the weight of most DSLRs around.
View now at Amazon
But it still has some impressive features alongside its portability. The viewfinder is particularly interesting – Sony claims that it presents the image “directly from the sensor”, which means you can see more easily what your finished image is going to look like, taking the guesswork out of your picture taking.

One particularly noteworthy feature is its wireless sharing. Like many modern cameras, it has Wi-Fi, meaning you can download your photos on the go. But it also uses NFC, the same contactless technology that lets you pay for things on your phone, so you can just tap your camera with a compatible device and have all of your photos instantly.

Sony has also developed a new range of lenses specifically for the camera, so you can really make the most of its functionality.

We should probably note that the camera is designed for professional use – hence the hefty price tag. So if you’re an amateur snapper who only uses your camera on high days and holidays, you might be better off going for a slightly cheaper and simpler model.

But if you’re looking to take your skills to the next level, are semi-pro or you have a serious passion for photography, it could be a good time to invest. Here are some more Prime Day deals for photographers.