We are all going to be spending a whole lot more time on our couches than we’re accustomed to over the coming months. It’s the ideal opportunity to indulge in a spot of box-set binging using the UK’s many robust streaming services.

UPDATED: Amazon is currently offering a 30-day free trial to BFI Player, one of our best video streaming service picks. The service offers a whole host of global cult movie offerings, and there's some brilliant introductions to the movies by the likes of critic Mark Kermode. Sign up here for free BFI Player for a month.

They say every cloud has a silver lining, and while a protracted spell of enforced self-isolation is a huge downer, the modern world has provided a salve. We can now stream hundreds, if not thousands, of hours of top notch entertainment to our TVs and smart devices.

So which UK streaming service is the best? They all have something unique to offer, but we reckon these ten could be the choice picks. Vote for the one you’ll spend most quality time with.

Get top what-to-watch recommendations from our fat stack of guides:

MUBI trial
£1.00
Get three months of cineaste movie streaming service MUBI for just £1. It's usually £9.99 a month so this is the hottest streaming deal around. You can cancel at any time.
Sign up now 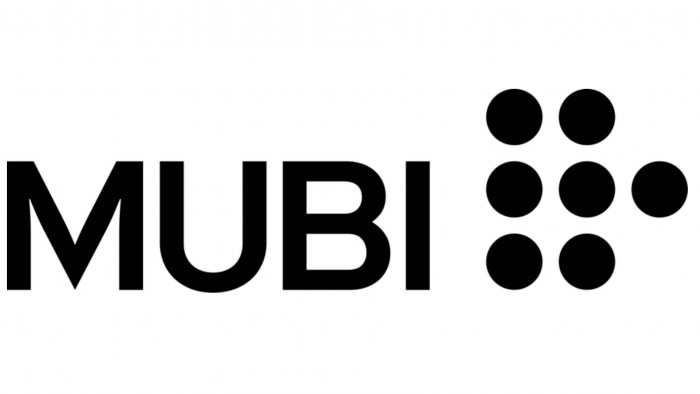 You’re not going to get any box sets to stream on MUBI, outside the odd themed movie series. This specialist streaming service provides access to a carefully curated library of classic, world and art house films you’ll struggle to find elsewhere. The 30-strong roster changes constantly, as a new film starts a month-long run every day. One in, one out. If you consider yourself a bit of a cinephile, this (alongside BFI Player) is the streaming service for you. Oh, and the interface is gorgeous. 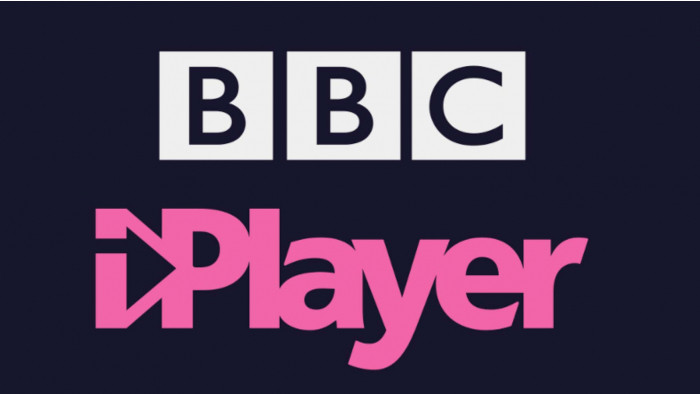 It easy to take iPlayer for granted, which would be a shame. Having launched way back in 2007, it has streamed BBC content for free (well, funded by the UK license fee) for more than a dozen years. So let’s give a special shout out to the Beeb’s longstanding streaming service, which lets you watch episodes of Spooks, Dr Who, Sherlock, Line of Duty, Luther, and countless brilliant documentaries and movies with no monthly fee. 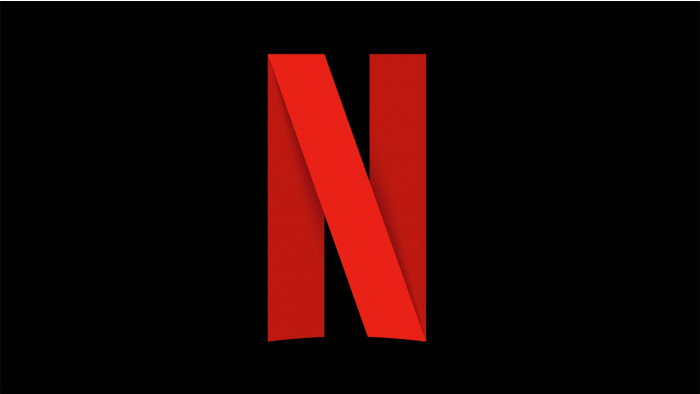 Netflix is so successful and downright ubiquitous it is virtually a byword for streaming. These days the American giant is best known for its own home-brewed TV and movie content, with plans to invest $17.3 billion in original programming this year alone. Signing up for a Netflix subscription is as close to guaranteed entertainment as you’re likely to get - especially with major properties like Stranger Things, Sex Education and The Crown on its books. 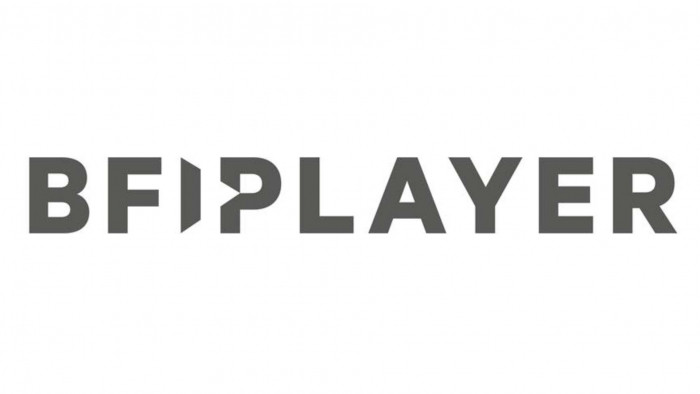 Alongside Mubi, BFI Player is our recommendation for fans of cult and classic cinema. While it’s the official streaming service of the British Film Institute, you won’t merely get UK movies, as this is a truly global offering. That said, this is undoubtedly the service to sign up to if you’re a sucker for UK indies. Subscribers will also get little bonus offerings like personal introductions from film critic Mark Kermode, or handpicked selections from actor Tilda Swinton. 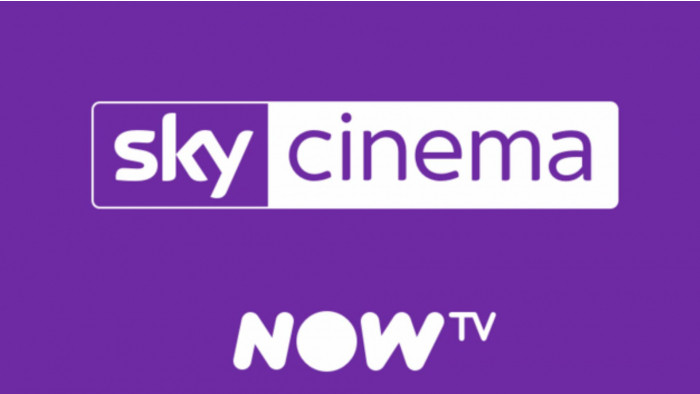 NOW TV is essentially Sky’s very own subscription-based streaming service. It gives UK viewers the opportunity to access the broadcaster’s formidable library of content on demand. While you’ll need to spend separately to access movies and sports, the basic Entertainment package is full of top notch box set content like Game of Thrones, Veep, The Walking Dead and Westworld, not to mention Sky Originals like The Trip, Avenue 5, The Young Pope and Chernobyl. 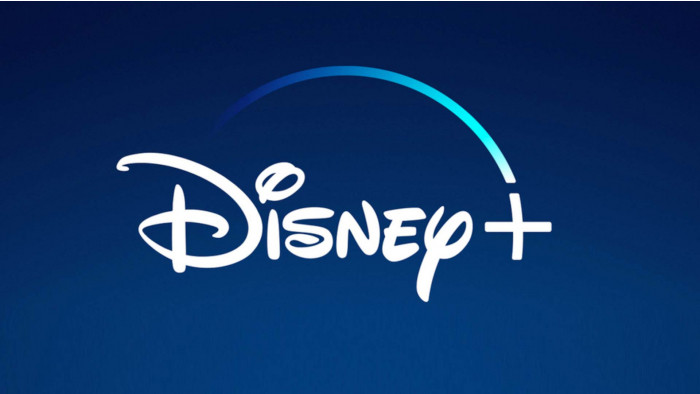 Disney+ is the newest player on the streaming scene - at least if you live in the UK - and you can bet it’s the one service making Netflix and Amazon sweat. Why, you ask? Because Disney owns everything. Alright, that’s a bit of an exaggeration. But with the Marvel and Star Wars IP at its disposal - both of which are already turning out original TV content to complement access to their blockbuster films - Disney+ is the most disruptive thing to happen to streaming in years. 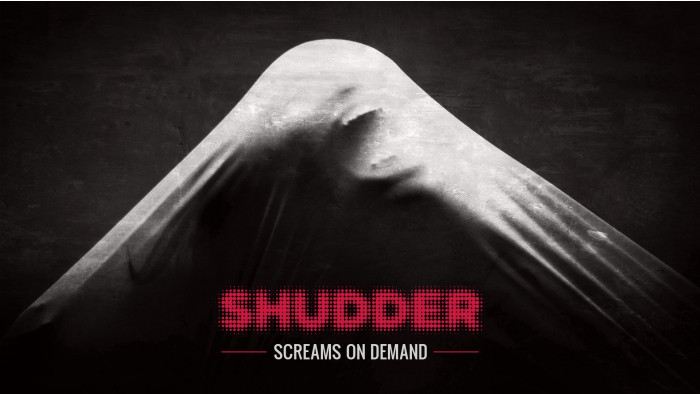 We’re getting super-specific now. Shudder is for those who like their streaming services to thrill and terrify them at every turn, with a selection of TV shows and movies from right across the horror spectrum. Provided by AMC Networks, you’ll find classic slasher movies like Halloween existing alongside exclusive efforts, and even original series like Creepshow from The Walking Dead Executive Producer Greg Nicotero. We hesitate to say that Shudder is scarily good, but yeah, it kind of is. 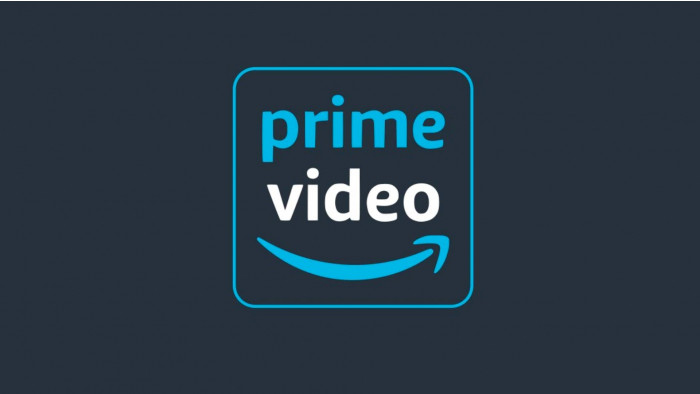 While it doesn’t spend as much as Netflix on original content, Amazon’s Prime Video service offers the most direct alternative thanks to a similar combination of established movies and original TV series content. With the likes of Picard, Jack Ryan, The Grand Tour and Tom Clancy’s Jack Ryan on its roster, Amazon has the major headliners to take on its illustrious rival. It also helps that you get Prime Video as part of a Prime subscription, so you might even have it without realising. 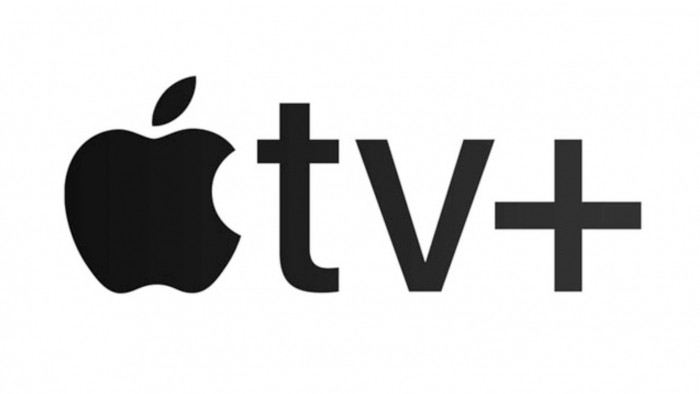 Alongside Disney, Apple has provided one of the biggest disruptions to the streaming market in recent years. The iPhone maker reportedly invested $6 billion on its star-studded initial lineup of TV shows. Highlights include M. Night Shyamalan’s creepy thriller Servant, Jennifer Aniston and Reece Witherspoon’s The Morning Show, and Jason Momoa vehicle See. While it’s a pretty slight offering compared to its rivals, it is one of the cheapest subscription services out there, and you get a free year of access if you buy a new Apple device. 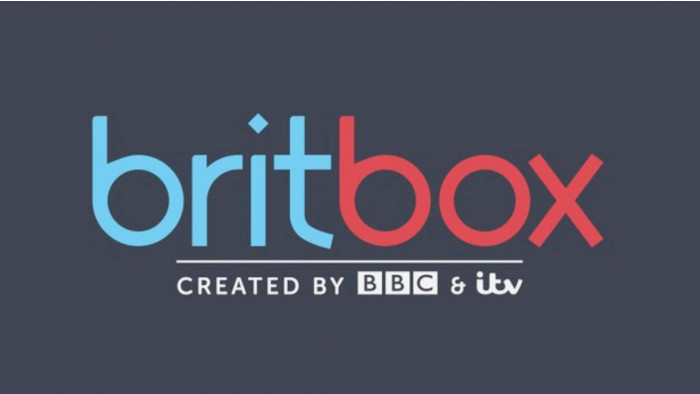 The thought of the BBC and ITV working together on a joint streaming venture is rather odd, but that’s precisely what we have in BritBox. Led by ITV, but with a valuable contribution from the Beeb, Britbox assembles some of the UK’s most beloved box sets in one convenient location. So, you’ll get the likes of Downton Abbey sitting side-by-side with Gavin & Stacey, and Wolf Hall sharing screen space with Broadchurch.