Best real ales: great traditional beers you can buy by the bottle

Craft beer is massive in Britain, but don’t sleep on the real ale movement.

Thankfully, there are a number of ways you can still show your support for your favourite brewers with mail order deliveries of some delicious ales. While you might already be a craft beer connoisseur, now might also be the perfect time to crack open some traditional real ales and help keep some of Britain’s most storied brewers afloat through the crisis.

UPDATE:Once you have chosen the best real ale for you, we recommend you head over to our best beer snacks guide. If you are fed up with dry roasted peanuts and stale crisps, then the snacks in this list are for you.

So what is real ale? The advocates at the Campaign For Real Ale (CAMRA) recognise it as ‘live’ cask-conditioned beer served from a hand pump, or conditioned in a bottle or can. The term was coined as a counterpoint to the influx of processed, artificially-carbonated, mass produced beers that once flooded the UK market.

Here are 13 of our favourite real ale beers you can order online. They’ll save you a trip down the shops and might just provide a little comfort at the end of another long day in isolation. 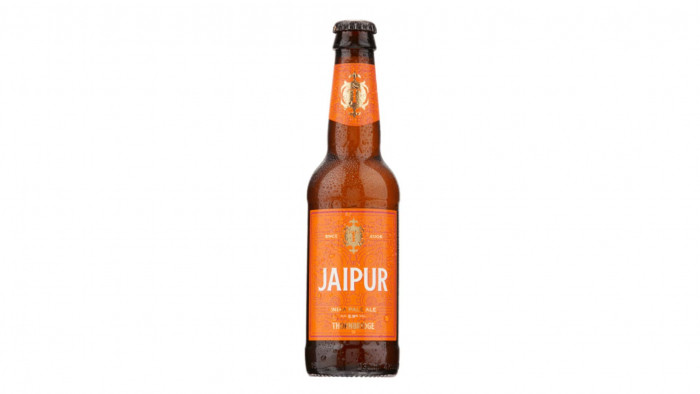 India Pale Ales have become the go-to selection for craft beer fans during the recent explosion, but Thornbridge’s Jaipur predates most of the modern interpretations of the style. The winner of over 100 awards worldwide, it’s packed with a selection of American hops and helped this style – previously brewed out of necessity – to make a huge comeback on UK soil. 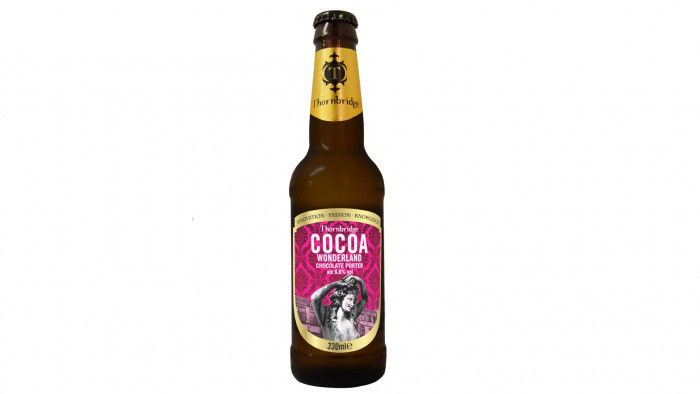 Many chocolate porters get their flavour from dark malts but Thornbridge goes a step farther, adding cacao nibs during maturation. And boy does it shine through in this decadent, creamy porter. Best served on cask. 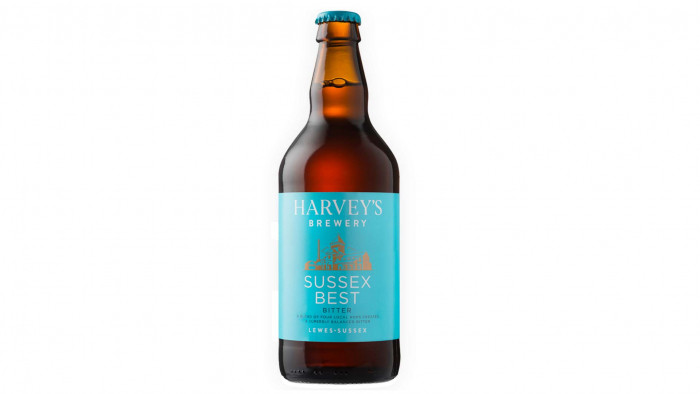 A silver medallist in the 2019 world beer awards (UK region), this best bitter is Harvey’s flagship ale. Its beers are unique largely due to Harvey's having its own water source. Rainfall filtered over 30 years through the chalk downs in Sussex is drawn from the brewery’s own well, 60 feet below ground. 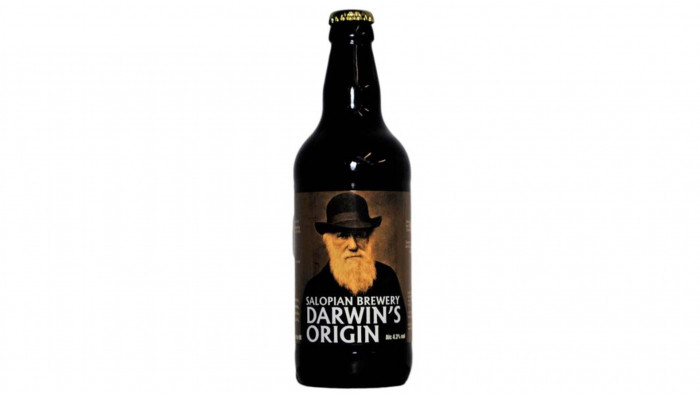 In the craft beer era, the best bitter category doesn’t get as much love as it used to. However, this copper-coloured delight from Salopian is one of its best exponents in the UK. With caramel notes and plenty of hop character, Darwin's Origin is best enjoyed in your favourite cosy country pub (when it reopens). 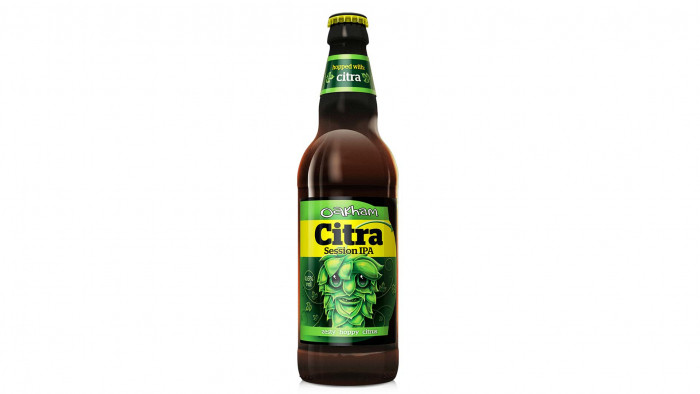 One of the finest session IPAs out there, the innovative Citra is dominated completely by the hop strain after which it is named. Insanely aromatic and flavourful, with grapefruit, lime and tropical fruit notes. 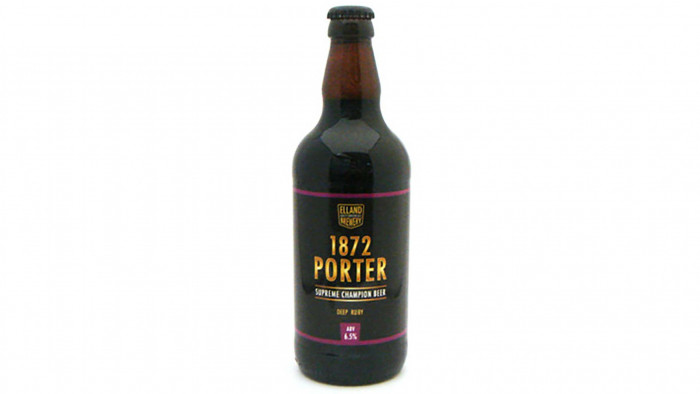 Any number of Elland beers could have made this list, but we’ve plumped for the 1872 Porter. A former Supreme Champion Beer of Britain winner, it derives from an 1872 recipe. It’s a relatively strong ale at 6.5% ABV and is known for its old port nose, and coffee and bitter chocolate flavours. 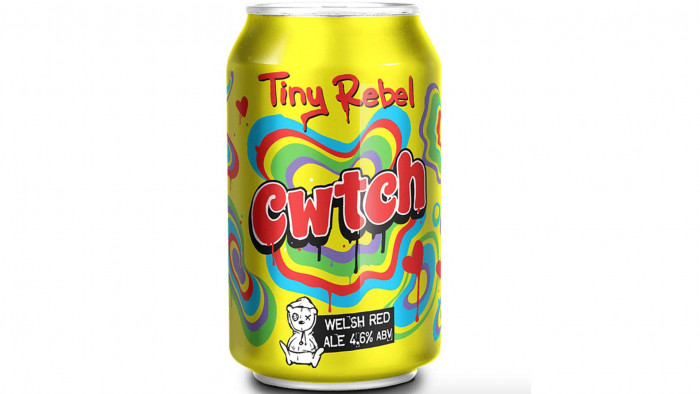 You can’t beat a good Cwtch (cuddle). Ask anyone in South Wales. This is a fine and accessible proponent of the under-utilised red ale style. Caramel malts meet citrussy American hops in this deep amber-coloured ale, packed with flavour and character from the Valleys. 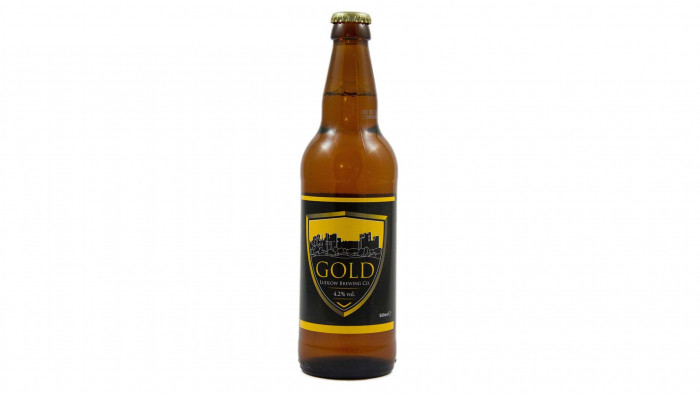 This beer is an early summer’s day in a glass. Straw coloured, full of fresh, local hop flavour and a soft malt bill that makes it eminently drinkable. Ludlow Gold is one of our all-time favourite golden ales and it always keeps us coming back for more. 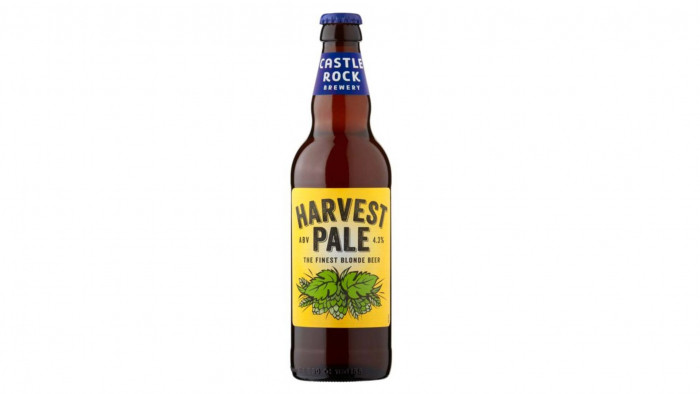 Like many in our list, Harvest Pale is a very easy-drinking, sessionable beer that really comes into its own on those warm evenings when the nights are starting to draw in. This blonde ale has strong citrus character from the hops and a little sweetness from the hop bill. At just 3.8% ABV, you can sink a few too. If you ever have a long layover at Nottingham train station, the brewery is just around the corner. 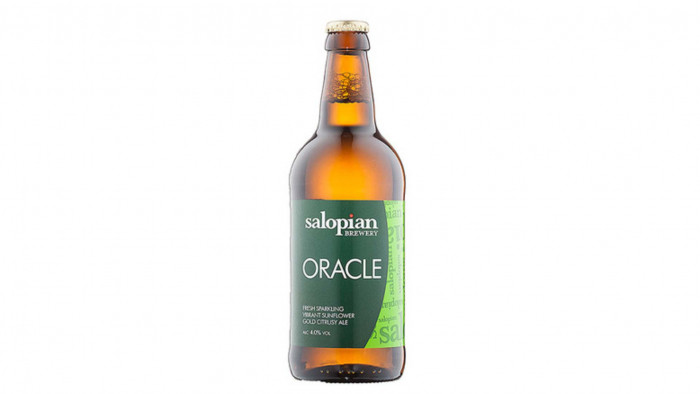 This multi-award-winning golden ale from Shropshire’s Salopian Brewery is a perennial favourite among real ale drinkers nationwide. It has a pungent citrus aroma, mild bitterness and long-lasting grapefruit flavour. Best served on cask, but it pours nicely from a bottle. 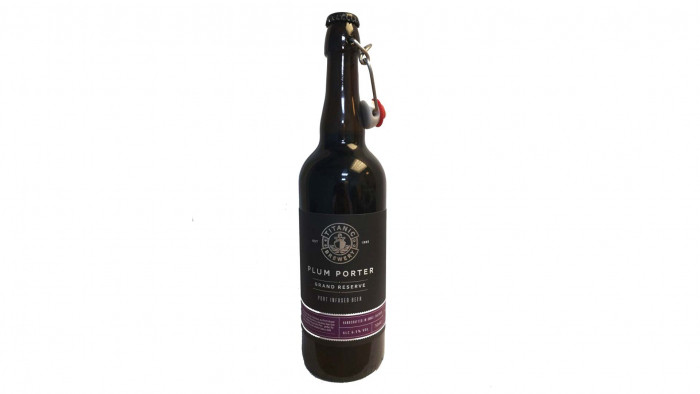 One of the most sought-after festive beers, the classic plum porter is infused with port for added strength and flavour; perfect for sipping on those cold winter nights with an assortment of nice cheeses. This 750ml bottle is great for sharing. 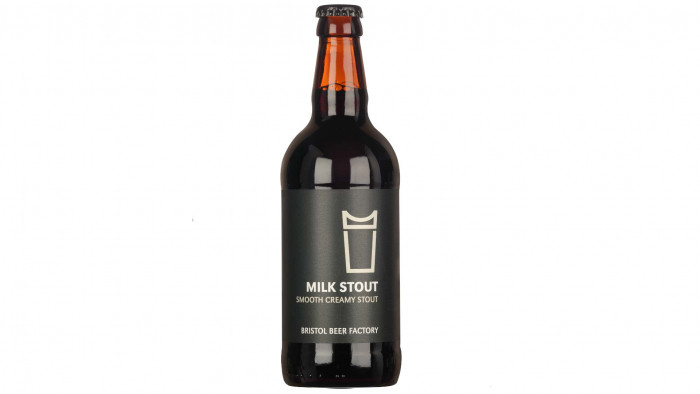 We’ve never had a bad beer from Bristol Beer, an ale master based in cider country. However, if we had to pick one, it’d be the supremely creamy, lactose-infused Milk Stout. The winner of 23 prestigious awards over the last decade, if you can find this on cask be prepared be prepared to skip dinner. 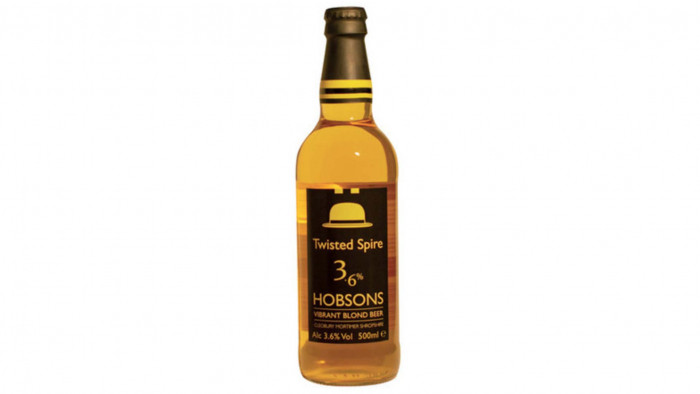 Described as a vibrant blonde beer, thanks to sharp hoppy flavour and floral aroma, we can’t get enough of Twisted Spire. At just 3.5% it would be really rude not to have a second, or fifth. If you’ve been drinking mass produced lager for too long, this is a great gateway beer into real ale.

What is happening in the world of alcohol.
Alcohol

The ultimate Prime Day whisky deals round up