The best movies of the year - from Avengers to Little Women. 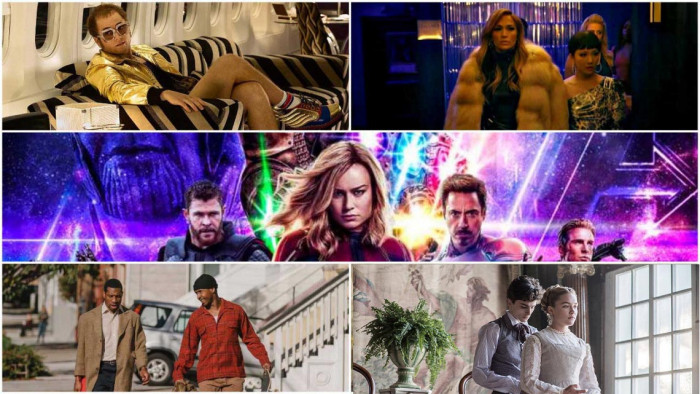 Another year has come and gone but not without leaving some fantastic films for the world to enjoy - as our best movies of 2019 list reveals.

From superhero extravaganzas to the harrowing exploration of war in the Middle East, cinema has served up a diverse range of movies for every occasion but some have lingered in our mind longer than others.

So to celebrate 2019’s contribution to film, ShortList has selected ten of the best for you to remember and watch for the first, second (or 34th) time.

Don't forget to vote for your favourite and let us know if we have missed anything out. 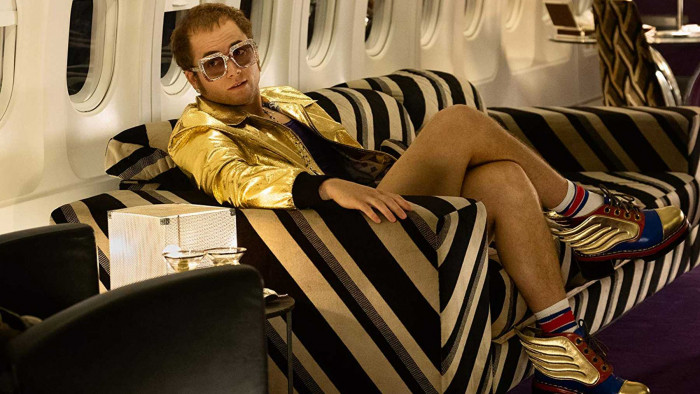 When it comes to musical biopics, Rocketman is one of the best of the 21st Century. Dexter Fletcher seamlessly tells the story of Elton John’s rise to fame, refusing to leave out the darkest and sordid aspects of his tempestuous life. Taron Egerton is perfectly cast as the passionate pop star telling the story of his life through magical musical numbers that push the plot forward with a vibrant fluidity that will have you singing, bopping and, at times crying in your seat. Rocketman really is a movie musical masterclass that harkens back to the Golden Age of Hollywood.

Over a decade in the making, Avengers: Endgame delivers one of the most satisfying endings to a franchise saga in cinematic history. Set five years after Thanos has decimated half the universe, the return of one superhero gives the original Avengers, plus a few newbies, hope that they can reverse the Mad Titan’s actions. It’s a fantastical celebration of the Marvel Cinematic Universe and the Russo Brothers manage to deliver an epic, foot-stomping finale that doesn’t skimp on the laughs or the action fans have grown accustomed too. It will also hit you right in the feels as we say farewell to some of the finest heroes the silver screen has to offer. 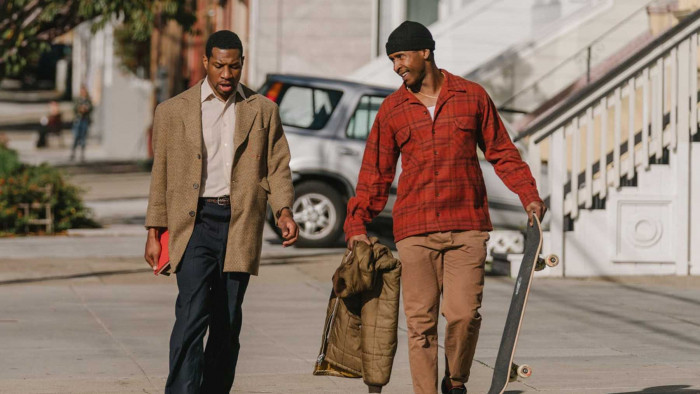 One of the best indie movies of the year, The Last Black Man in San Francisco is a semi-autobiographical story about a young but poor creative trying to get back the gorgeous house he grew up in with the help of his playwright best friend. It’s a moving and soulful look at the effects of gentrification on the black community as well as offers a dialogue on masculinity in the modern age. It also has one of the best uses of a Joni Mitchell song in a movie ever. This is awe-inspiring storytelling from director Joe Talbot and performances from newcomers Jimmie Fails (who co-writes) and Jonathan Majors. 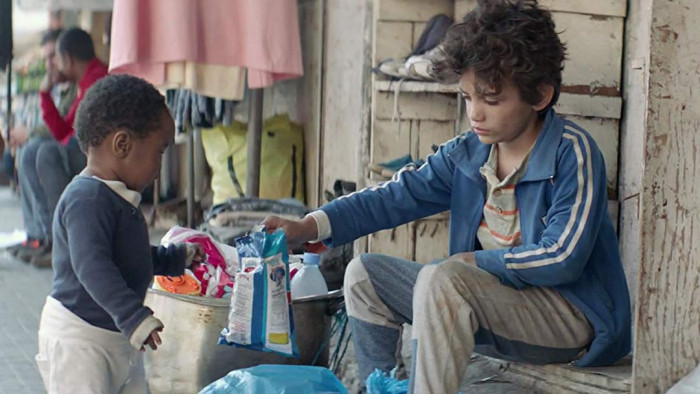 This Oscar-nominated drama from Nadine Labaki is one of the most compelling movies of not just this year, but the last decade. With the refugee crisis serving as a backdrop, it tells the story of a young Lebanese boy (Zain Al Rafeea) who, after being arrested for committing a violent crime, sues his negligent parents for bringing him into the world. Using the tools of cinema verite, and a non-professional cast, Labaki evokes the utmost empathy for her subjects and a struggle too often overlooked by Western audiences. 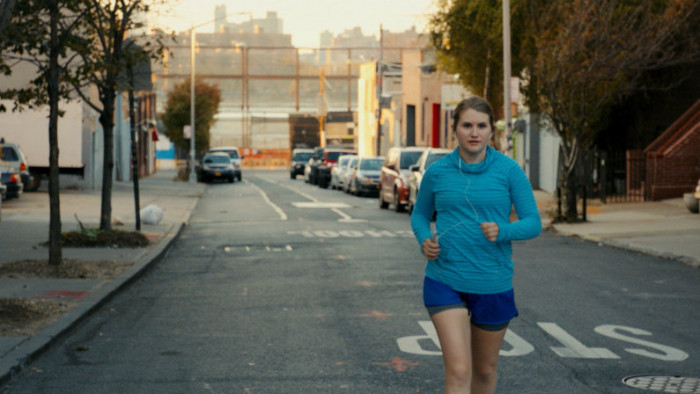 Playwright Paul Downs Colaizzo makes his feature film debut with this relatable comedy inspired by his real best pal Brittany. Comedy star Jillian Bell plays the titular heroine, a hard-partying and rudderless millennial who decides to run a marathon after a health scare. But this isn’t your stereotypical makeover comedy but a humorous, yet emotional, exploration into the way women, and men, feel about themselves and their bodies, the trajectory of their lives, and how we can become an active participant in our own happiness. A feel-good comedy with a heart that will make you want to put your kicks on. 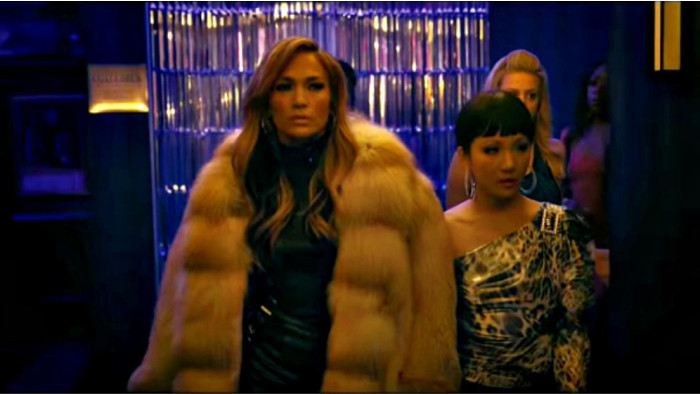 Based on New York magazine's 2015 article The Hustlers at Scores by Jessica Pressler, Hustlers tells the story of a posse of former strippers and their millionaire master scam of wealthy Wall Street guys and CEOs in the wake of the 2008 financial crisis. Constance Wu is on top form as the somewhat unreliable protagonist Destiny but it’s Jennifer Lopez who really steals the show as ringleader Ramona in a career-defining performance. Writer-director Lorene Scafaria’s criminal story provides a basic foundation for bigger, more nuanced themes of enterprising femininity, friendship and empowerment to flourish. 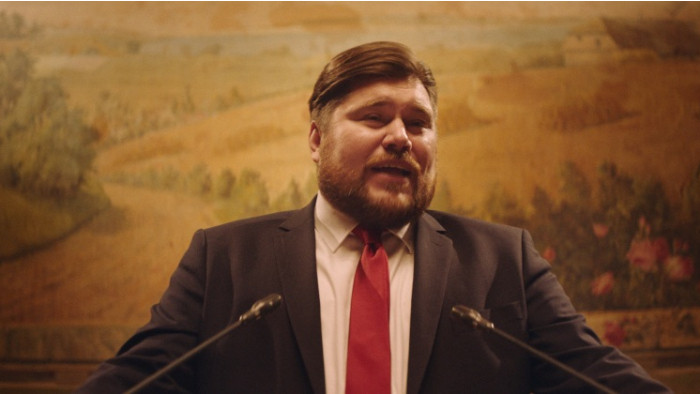 Ulaa Salim’s Danish thriller is one of the best examinations of rising racial tensions in Europe of the last decade. Set in Copenhagen, one year after a major bomb attack, a new Far Right political party has risen to prominence and is calling for the mass deportation of immigrants which subsequently incites hate and violence towards ethnic minorities. The film focuses on two Muslim men who have differing views on how to act as the situation worsens which leads to tragic consequences. Sons of Denmark is almost Shakespearean in its delivery and its two leads, Zaki Youssef and Mohammed Ismail Mohammed, serve up compelling performances you’ll be thinking about long after the credits roll. 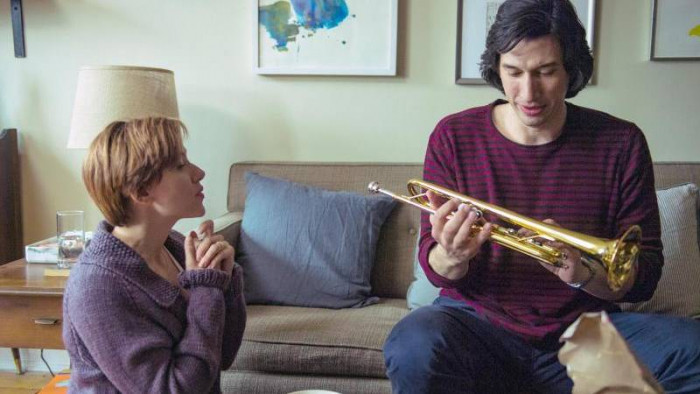 Have a box of tissues at the ready because there is no way you’ll get through Noah Baumbach’s latest drama without shedding a tear. Loosely based on the filmmaker’s own experience of divorce, this comedy-drama follows the breakdown of Charlie (Adam Driver) and Nicole’s (Scarlett Johansson) marriage and the subsequent custody battle over their son, which gets ever more acrimonious when lawyers enter the fray. Driver and Johansson are raw and real and have remarkable chemistry that makes it even more heartbreaking to watch their love story fall apart. 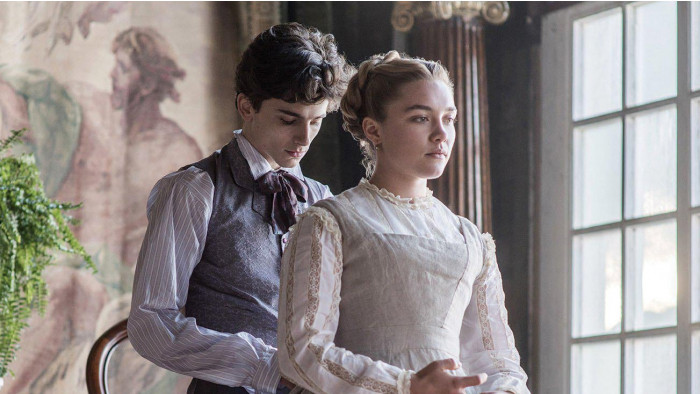 There have been plenty of adaptations of Louisa May Alcott’s classic coming-of-age tale but Greta Gerwig has managed to deliver a fresh and contemporary take worthy of acclaim. Her spin on female friendship, empowerment and romance set in rural New England during the American Civil War features Saoirse Ronan, Florence Pugh, Emma Watson and Eliza Scanlen as the March sisters Jo, Amy, Meg and Beth, respectively, with Timothee Chalamet as their charming neighbour Laurie. This version is clever, heartwarming and funny but still delivers an emotional punch that will squeeze the coldest of hearts. 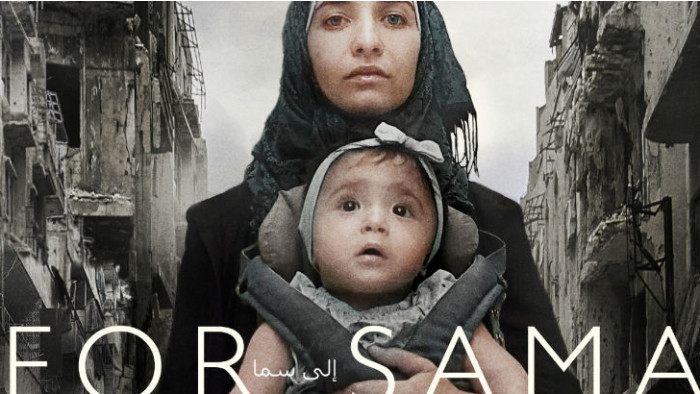 This is a documentary not for the faint-hearted but they should still watch it. Syrian journalist-turned-filmmaker Waad Al-Kateab documents the harrowing reality of living in war-torn Aleppo while also finding love and raising a child in the ever-growing debris of a once vibrant city. With the help of British director Edward Watts, she has created a powerful record of the despair and destruction rained down upon Syria by a corrupt regime that kills children with as much ease as it does adults, but also of those inspirational individuals who did their utmost to keep their city, its people, and their dreams of home alive for as long as possible.