The recent craft beer boom means we get far more choice and interesting beers. But most are no good for those who are gluten intolerant or choose to avoid it. Luckily there are plenty of breweries out there making what they reckon to be as the best gluten-free beers.

If you’re wondering why regular beer isn’t suitable, even the best craft ale, it’s due to it being made with barley and other products like wheat.

A beer branded "gluten-free" means that it contains 20ppm (parts per million) of gluten or less. So whether it’s a lifestyle choice or a requirement, you can avoid gluten but still kick back with a tasty cold one.

Some may be brewed from low-gluten ingredients from the beginning, while others are made as per normal but have the gluten removed later. In our taste test, we didn’t notice any difference with any of these beers.

Upvote your best gluten-free beer to send it up our ranking. 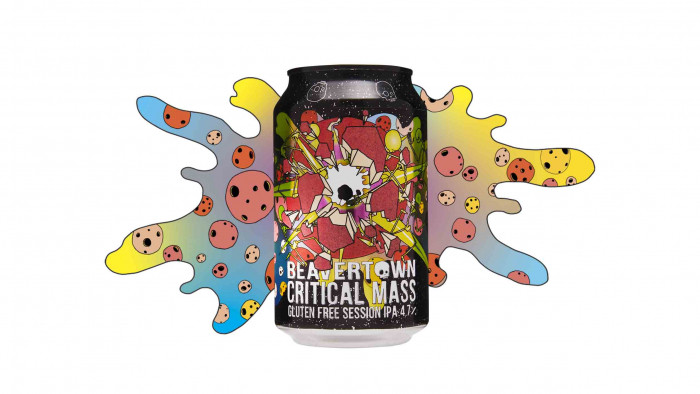 The newest gluten-free beer on this list is also one of the nicest we have taste tested. Beavertown's Critical Mass is a punchy 4.7% IPA that has been dry hopped. Adding in the hops lates means that this one is packed with fruity flavours. We got a decent hit of grapefruit and grapes from our can. This is Beavertown's first gluten-free beer. Here's hoping it will brew some more. 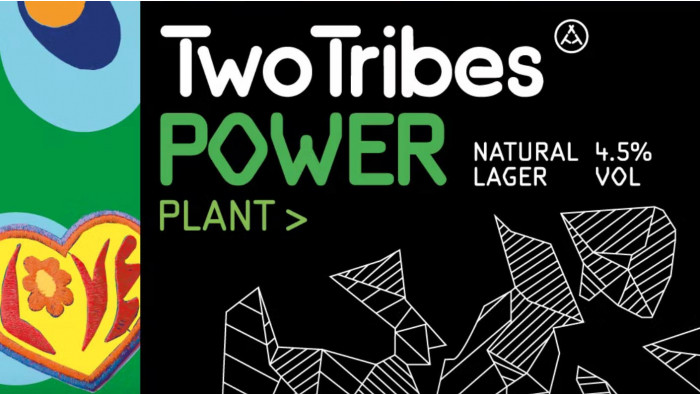 Powerplant is a traditional lager made with Pilsner malts, classic noble hops like Saaz and German yeast to give an authentic taste. It’s been lagered for 42 days and is unfined, unfiltered and, of course, gluten-free.

The result is a straw coloured, hazy beer with a fresh aroma. It’s slightly bitter and nicely tangy, with a perfectly balanced finish which is both floral and herbal 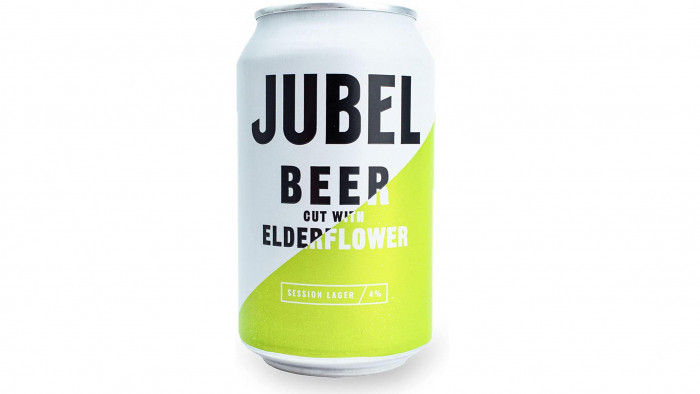 For something a bit different, Jubel is a golden lager which has been cut with elderflower. It’s a little bit cider-like with a crisp, slightly sweet taste with that unmistakable floral elegance of elderflower. This is highly refreshing and also very sessionable at 4%.

You can also check out versions cut with grapefruit or peach. 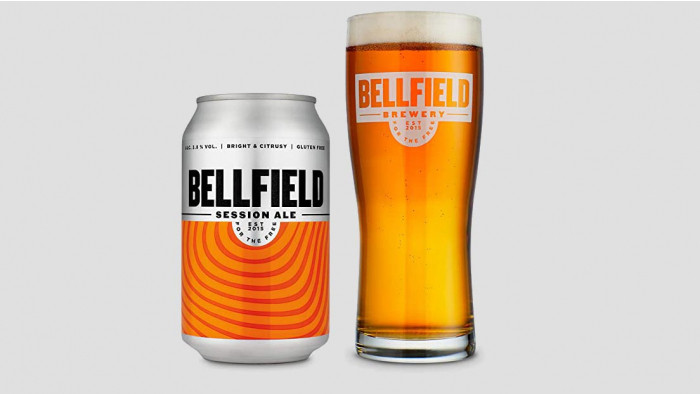 Founded by two coeliacs, it’s no wonder this Scottish brewery only makes gluten-free beer so be sure to check out the whole range.

However, we particularly like the session ale which is a nice middle ground between and pale and dark beer. It’s got a gorgeous amber hue, sweet biscuity malt flavour followed by a decent hit of hops. 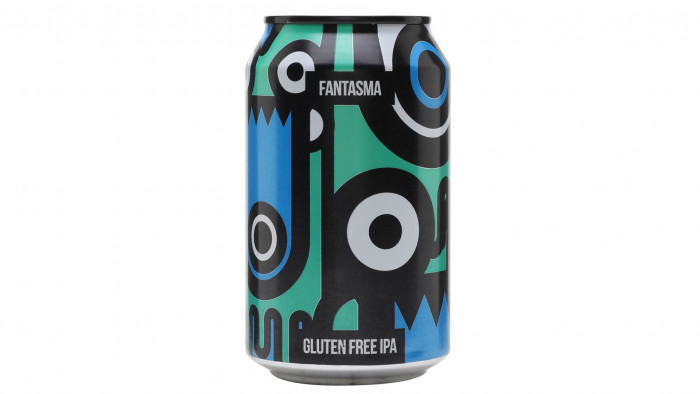 If you’re looking for a big and punchy IPA then look no further than Fantasma.

Magic Rock holds nothing back here with plenty of hop bitterness and a much higher than average ABV for a gluten-free beer. Yet it remains very drinkable with bags of tropical fruit aroma and dankness. 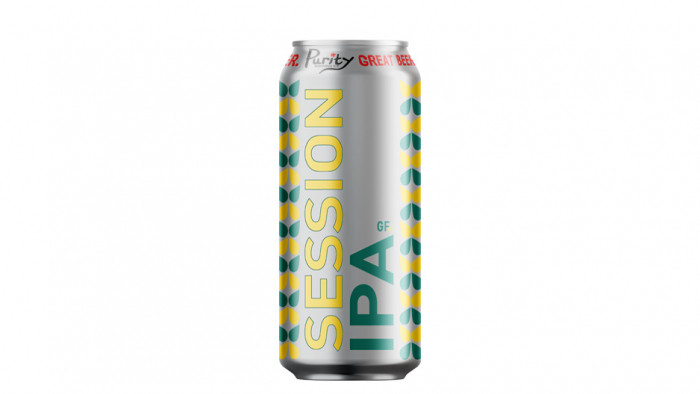 Fruit beers can be a bit in your face, but Purity brews this session IPA with grapefruit peel for just a subtle nod of flavour and bitterness. Otherwise, it’s hoppy but remains moreish and as delicate as you like.

The design comes from students of the Birmingham School of Art. 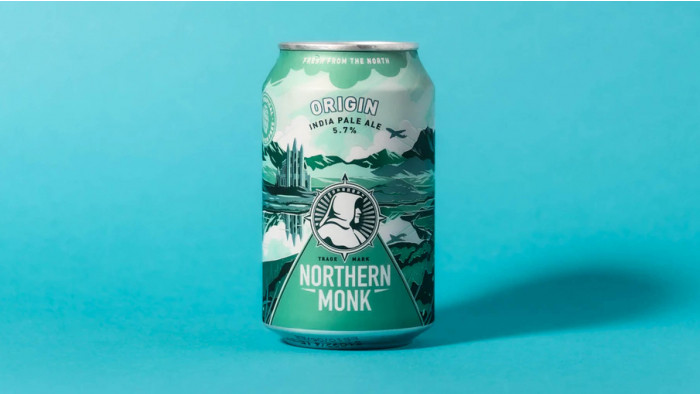 You really wouldn’t know this beer from Leeds-based Northern Monk was gluten-free unless it said so on the can.

It’s smooth and easy to drink, yet packs a reasonable punch at 5.7%. It’s a classic IPA in terms of flavour profile with a nice balance of fruit, pine and resin. It’s also has good body, giving it a slight thickness. 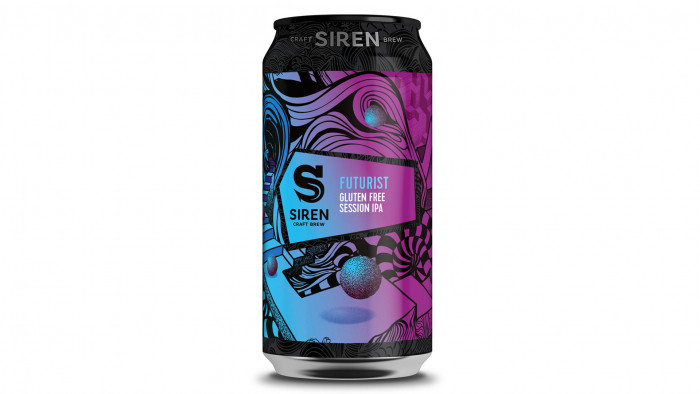 At 4.8% this session IPA from Siren will go down well in any situation. Five different hops give big aroma and flavour including stone fruits, pine and citrus.

It also has a moreish and soft on-trend New England feel thanks to the addition of oats. It’s still gluten-free, though, and would you look at that can art! 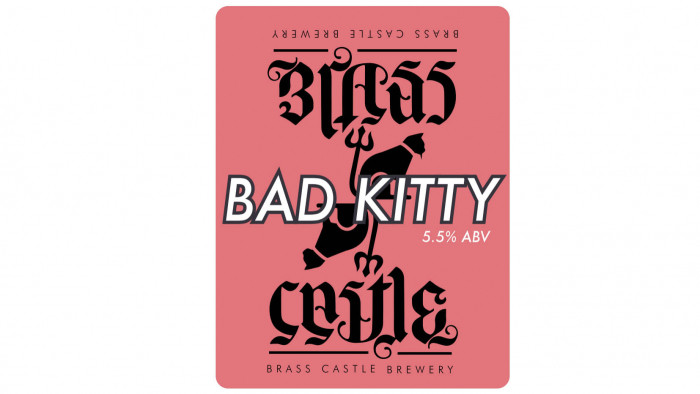 It’s hard to pick a beer from Brass Castle since every canned beer meets the criteria, including the UK’s only GF New England IPA.

However, this porter is unusual. It’s hardy by nature with a slight smokiness but vanilla gives it a soft and sweet edge.

Also check out the Bigger Picture series of 9 brews, including a candy floss table beer, where the labels come together to make a map leading to a cache of gold. 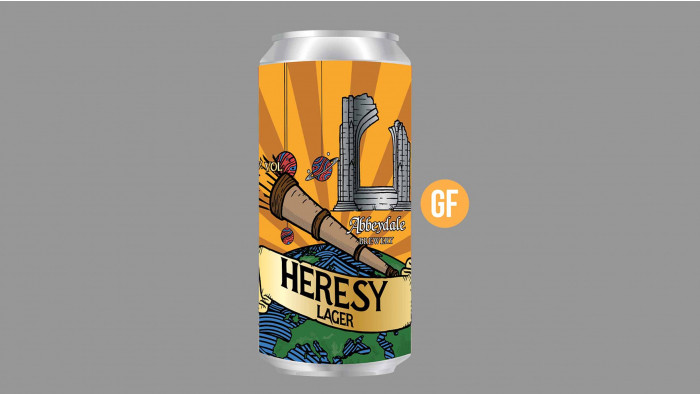 If you want to quaff a few pints of lager without worrying about gluten, Heresy is a great choice. It’s clean with a nice malt character and a hint of sweetness followed by a fresh floral finish.

The brewery also has other gluten-free beers including a pale ale called Heathen and an IPA named Voyager.