Zombie Captain America! The undead finally heads to the MCU 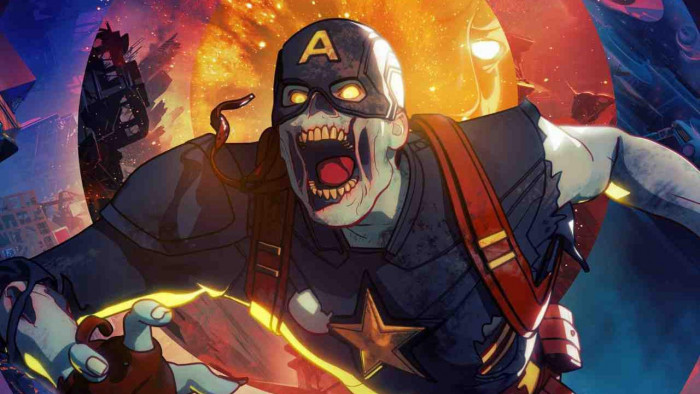 We are finally getting one of the best Marvel crossovers - zombies!

It's been confirmed that the next episode of What If..., Marvel's animated mash-up series which showcases different versions of Marvel characters, is set to feature the un-dead.

Zombies are a key part of the Marvel multiverse, having appeared on Earth-2149 to devastating effect.

The series of comics saw some of our favorite X-Men, Fantastic Four and Avengers get infected.

While there is no official synopsis - other than the amazing poster which confirms that we are getting zombie versions of Captain America and Hawkeye - the What If... animated series has been a fun take on Marvel's best characters.

We have already seen Captain Carter (Sharon Carter taking the super serum), T'Challa as Star Lord (with a 'good' Thanos thrown into the mix), a different takes on the Doctor Strange and Nick Fury mythos.

It's a big week for Marvel fans - Shang-Chi made its big-screen debut and managed to break Labor Day records, which proves that even in a Pandemic-shut world, people still want to see superheroes on the big screen.

The latest episode of What If... will stream Wednesday 8 September on Disney Plus.