Zack Snyder's Justice League: get ready for a huge cliffhanger 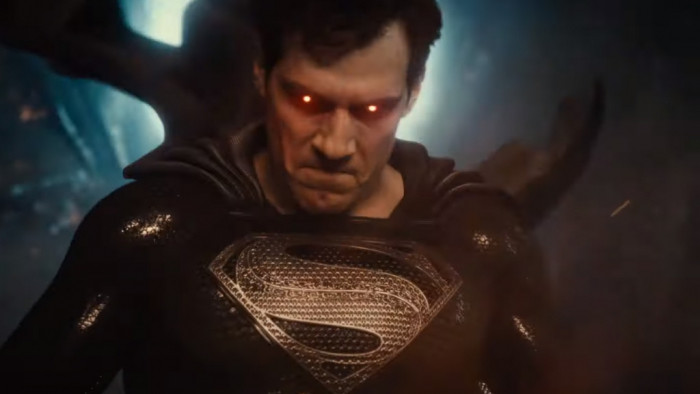 Despite being four hours long, it looks like Zack Snyder may not be done with The Justice League yet, with news that the movie will leave you wanting more.

March is the month that we will see Zack Snyder's Justice League, the long gestating project that puts right the movie.

Snyder has re-edited and reshot to bring his vision to the small screen. He's scrubbed away everything Joss Whedon did on the movie and brought in new elements, including the Joker.

It's the complete package, then? Well, not quite. Speaking at IGN Fan Fest 2021 the director was candid about the movie he was making and made it clear just what we will see.

According to the director, the movie will be split into six chapters (although it is a full film and not episodic) and it is essentially the director's cut he had in mind for the film.

And about that ending: It "ends in a massive cliffhanger,” say Snyder. "It was meant to be two more movies... It hints, as you would, at a potential other world. I'd plant the seeds as I had wanted to of what would come in the later films,” Snyder said. “That's in there, but as far as those stories that would be to come -- if ever that happened, which it does not look like it would -- but I think it's easy to speculate based on that and we can talk about that for quite a while.”

There you have it. Snyder has plans for a sequel - we're guessing Warner Bros and HBO Max will wait and see how his version plays out before anything is signed.

Via SlashFilm and IGN