But, for the record, you probably shouldn’t... 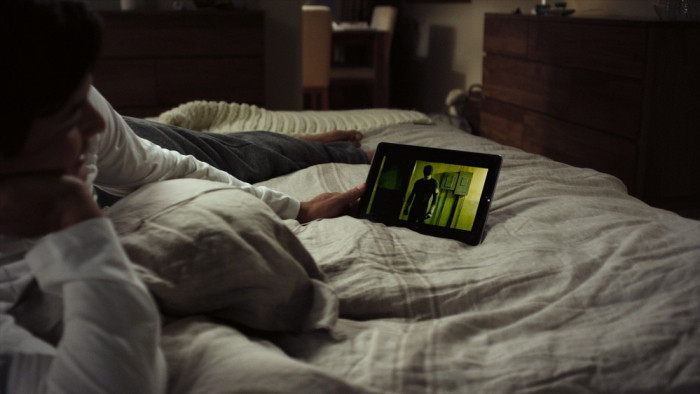 Any plans for the next four years? And when we say plans, that includes little things like sleeping, eating and washing.

Oh, you do have plans? Too bad: you can’t watch every piece of programming currently available on Netflix. And that’s not including shows that haven’t yet appeared, like the upcoming Black Mirror episodes.

That’s according to Ampere Analysis, which has crunched the numbers and discovered 32,600 hours’ worth of films and TV series. For reference, a single year is 8,760 hours long, so you’d best get going now if you want to be done by February 2023. We’ll even get you started with the best Netflix TV shows, which means you should coast through the summer.

Not keen? Okay, Amazon Prime Video is a slightly less intimidating feat of endurance with ‘just’ the 22,600 hours’ worth. That’s just over two and a half years’ content, and watching everything on Now TV will see you done by next November (12,600 hours). Though obviously that doesn’t include all the live sport.

As you’d imagine, none of the British broadcasters’ free offerings can compete with this. All 4 has 10,120 hours thanks to its many box sets, while BBC iPlayer and ITV Hub – which rely on rolling content which expires – have 5,100 hours and 2,950 hours respectively. Even so, watching all of ITV’s content will take you until September 29. That’s a lot of Take Me Out.

Of course all of this pales into insignificance when you remember that YouTube gets an extra 65 years of content added every day. Probably best you learn to live with that sense of FOMO, really...