You can pre-order the Nintendo Switch Lite right now

But which Switch is best for you? 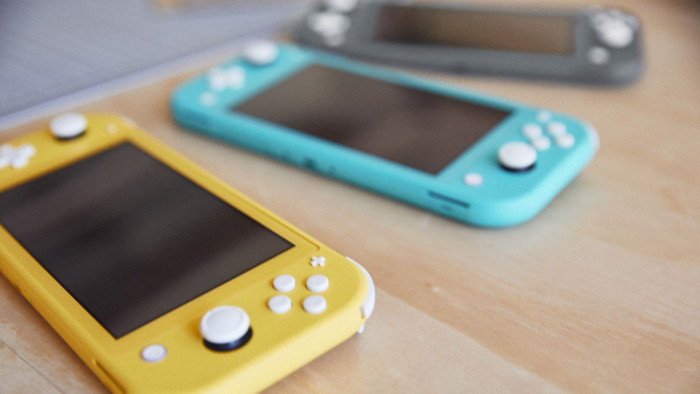 Nintendo’s freshly revealed Switch Lite is now up for pre-order. You can grab yourself Nintendo’s even more portable version of its already pretty damned portable console right now, for £199.99 on Amazon, albeit with a shipping date of September 20.

Or, of course, you could buy the existing Switch right now. Yes, it’s £80 more, but it currently comes with a £30 eShop voucher, and is generally a lot more flexible. The Joy-Con controllers can be unsnapped from the sides for two-player Mario Kart on the go, for a start, and it can be docked for big-screen play in 1080p for those extended Zelda sessions.

That said, the Switch Lite does have its own advantages – and they’re not just down to price. Because it uses a newer version of the Tegra chip, it’s a lot more battery efficient. That means that while Nintendo says you’ll get 2.5-6.5 hours worth of play from the original Switch, that adds up to an improved 3-7 hours on the Switch Lite.

Of course the revised version of the original Switch hardware – which also uses the newer Tegra chip – offers even more, with Nintendo saying you’ll get 4.5-9 hours’ battery life out of it. That’s enough to speed run Mario Odyssey, though you’ll be waiting until September for this model, too.

Whichever version you eventually end up buying, the games are broadly the same – although any that require detachable Joy-Cons don’t really work on the Switch Lite. In any case, be sure to check our guide to the best Switch games to point you in the right direction.