The new Nintendo Switch Lite is smaller, cheaper and handheld only 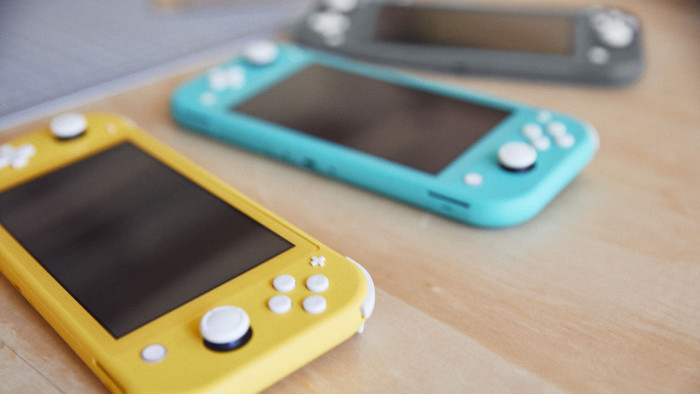 Nintendo has taken the wrapper off of its latest handheld, the Nintendo Switch Lite. It's a cheaper and smaller version of the full-fat Nintendo Switch with one big caveat: it's handheld only.

According to Nintendo, the new handheld will launch on September 20 for $199.99 (UK pricing is TBA). It will be available in three different colours: yellow, grey and turquoise. For those who love to accessorise, a carrying case and screen protector set for Nintendo Switch Lite will be made available as well.

Nintendo Switch Lite, unlike its bigger bedfellow, has integrated controls. There is also no kickstand and it won't plug into your TV, either so it doesn't come with a dock or HDMI cable.

It will allow you to play the best Nintendo Switch games (and some crap ones, if you prefer) but some games may be restricted given it doesn't have all the features of the original.