Not a fully-fledged Switch Pro 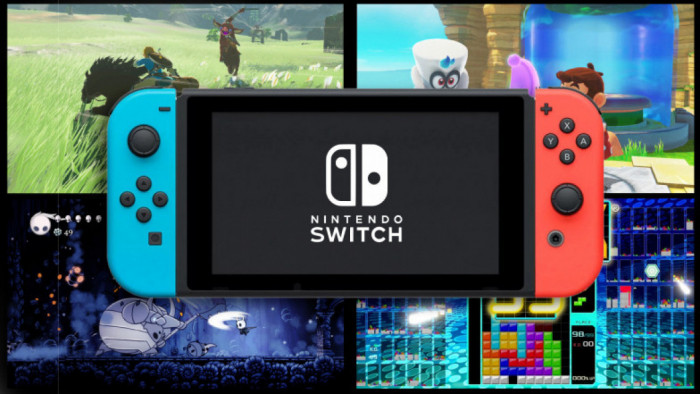 Hot on the heels of the freshly announced, handheld-only Switch Lite, Nintendo has revealed that the original Switch will be getting a minor hardware refresh later this year, too.

For current Switch owners, it’s unlikely to be of too much interest, unless you frequently find yourself bumping up against the battery limits when using it on the go. Nintendo claims that the new version will last between 4.5 and nine hours on the go, which is quite an upgrade on the original’s 2.5-6.5 range.

In a real-world example, Nintendo says you can play three hours of Zelda: Breath of the Wild – one of the best Switch games around – on the current console, but 5.5 hours on the revised hardware.

This doesn’t necessarily mean it’s getting a larger battery than the current version’s 4,310mAh cell, by the way. Rather, the new device seems to use the new Mariko version of the Tegra chip – the same found on the Switch Lite – and it’s likely that the promised battery improvements all stem from the processor’s improved efficiency.

A new chip could mean slightly improved performance, but it’s unlikely to be anything Earth-shattering. We’ll know for sure in September, which is when a Nintendo UK spokesperson told Eurogamer the new hardware will be arriving. “Consumers should start seeing the new packaging on store shelves starting from early September, but that will vary by individual stores and locations,” the source said.

While it’s not the Switch Pro we hoped for, it’s still exciting. The Switch, as it stands, is already one of the best games consoles you can buy. A version with improved battery life is certainly not to be sneezed at.