Yet another Partridge series is coming to screens soon 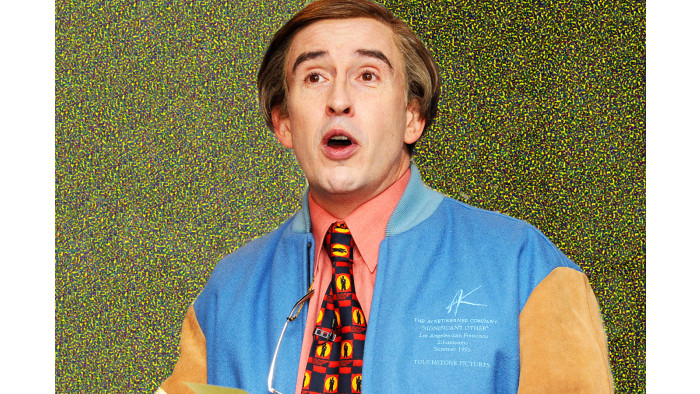 We’ve only just recovered from the excitement of a whole new series of Partridge goodness when another one has appeared on the horizon.

We’re all loving the newest vehicle, This Time with Alan Partridge, which sees the star host a One Show-esque chat show. As you can guess, it doesn’t always go quite to plan.

Partridge himself seemed pretty happy to be back at the BBC, even if it is his old nemesis – the day the show debuted, an in-character email was sent around to all BBC staff encouraging them to watch his latest attempt at stardom.

And no matter what Karen/Kate/Kath might think, it looks like he’s going to be staying at the BBC for a bit longer.

That’s according to co-writers and directors Neil and Rob Gibbons, who have confirmed a new show will be shooting in the summer.

Speaking on the Empire film podcast,  the pair revealed it’s not quite retirement time for old Alan.

“Actually, there are other formats on our list, one of which we’re – I don’t know if we can talk about it – but we’re about to shoot another Partridge series,” they said. “We’re going to film it in May for the BBC, which is Alan trying his hand at something else.”

We don’t have many other details yet other than that it’s filming later this year – but as Alan’s “trying his hand at something else”, it’s sure to be a good’un, and frankly we can’t wait.