Wyze just revealed one of the cheapest smart bulbs yet

A Wyze investment (but there’s a catch) 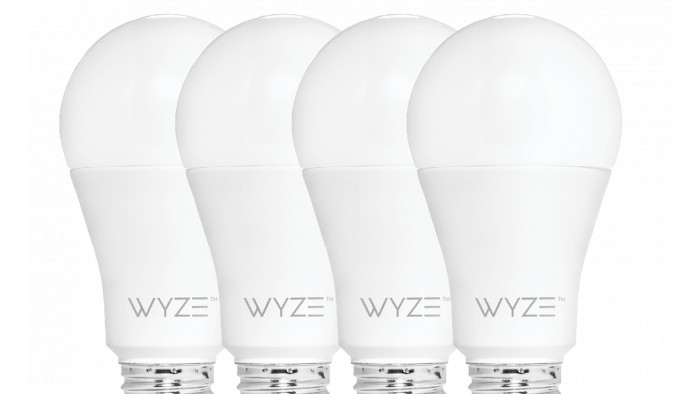 Smart lighting may be one of the simplest to feel like a God (especially if you have a smart speaker you can boss around in a suitably booming way), but it doesn’t tend to be cheap. That’s about to change though, and while the best smart lights can cost quite a bit of money, a new budget contender has just emerged that looks very promising.

Yes, soon you’ll be able to buy a smart bulb for around £6 ($7.99 to be exact, or $29.99 for a pack of four), thanks to Wyze. It’s 800 lumens, and connects via Wi-Fi, letting you control your home’s lighting via the power of your phone – or your voice, if you have an Amazon Echo or Google Home. Oh, and unlike the Philips Hue, there’s no messing around with a seperate hub, which is a plus.

There’s no colour switching like on the fanciest smart bulbs, but you can adjust the brightness and that’s probably the main appeal once the novelty of lighting your room like a horror movie wears off.

There’s a catch though: Wyze doesn’t sell to the UK, and while the company has suggested that as an ambition in the past, the option likely won’t have materialised by the time these bulbs go on sale – which will reportedly be in late June.

The good news is that IKEA’s smart lighting starts at £7, so even if your budget is on the tight side, you needn’t miss out on the magic of being able to dim the lights without having to peel yourself off the sofa.

All of the cleaning, none of the effort: but which is the best robot vacuum cleaner?
Tech 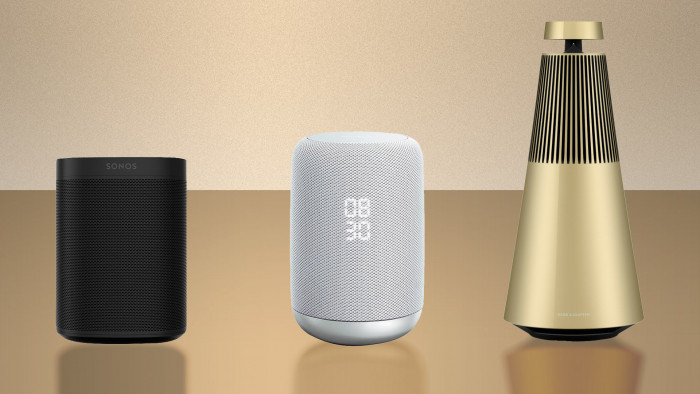 The best smart speakers 2020 are about more than just audio quality...
Home

Rise and shine in style with these best alarm clocks.
Home

Recreate the dawn at whatever time you like, with these best wake up lights.
Black Friday