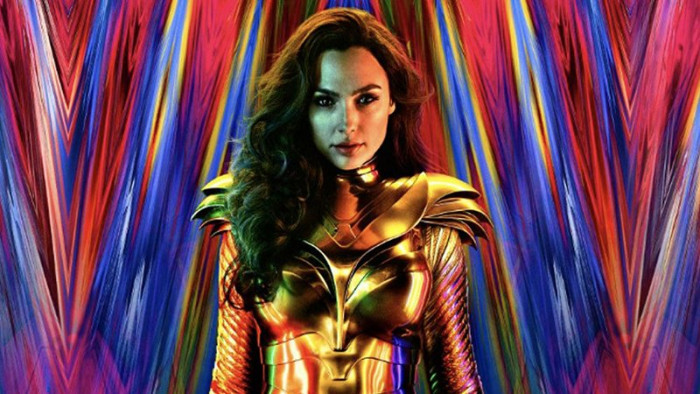 Wonder Woman's back in a new trailer – and she's looking decidedly retro.

1984 is set during the Cold War, with the titular character moving from the austere 1940s to the bombastic 1980s. No more World War I – just big hair and neon lights here.

Or as the Warner Bros summary explains, the character "comes into conflict with the Soviet Union during the Cold War in the 1980s and finds a formidable foe by the name of the Cheetah."

That character, the Cheetah, may prove to be one of the most interesting in the franchise yet. Played by Kristen Wiig, we've already seen some sneak peeks at merch, which looks as fabulously 1980s as you'd hope.

The film will also see the return of Chris Pine, who plays Steve Trevor – despite the fact his character died in the last film. But when has that ever stopped anyone?

1984 will be out in 2020; we'll keep you in the loop with any new trailers or updates. And in the meantime, why not have your say on the best Batman actor?