Self-destructing WhatsApp messages could be with us soon

It's catching up with other apps 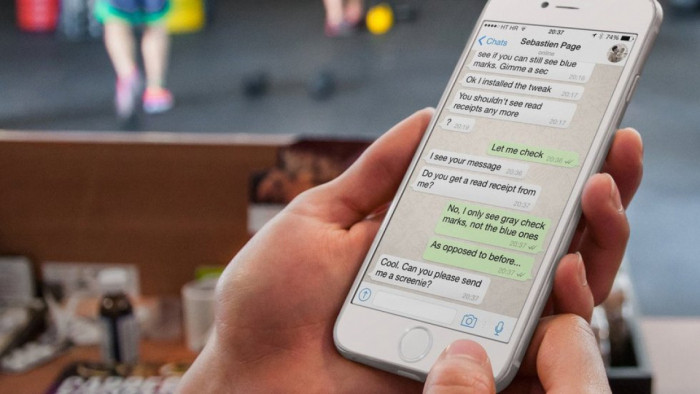 Last week, we discovered that WhatsApp would be rolling out a long-awaited dark mode – and it's not the only new feature that the messaging platform had up its sleeve.

It's just been revealed that WhatsApp will be introducing 'self destructing messages' – in other words, messages that delete after an hour, a day, a week, a month or a year.

News and rumours site WABetaInfo examined the code in a new update of the app, and suggested that self-destructing messages will be available both for group chats and for private messages.

Many users will have come across the feature before – it's a staple of secure messaging apps like Signal or Telegram, and you can also do it in Facebook Messenger.

The WhatsApp version seems slightly less technical – in Telegram or Messenger, for example, you can have a 'secret conversation' separate from your main chat, and there are more ways to mix and match what you're doing with self-destructing messages.

In WhatsApp, however, it looks like the timer won't be available for separate or individual messages – you'll have to apply the timer to your whole chat, making every message vulnerable to deletion.

No details yet on when the feature will be rolled out, and it wasn't in the most recent update available for the app. Whether it will be available on both iOS and Android is also, as yet, unknown – Android, historically, has often had new WhatsApp features first, so it's not clear whether iPhones will get it immediately too. We'll let you know.