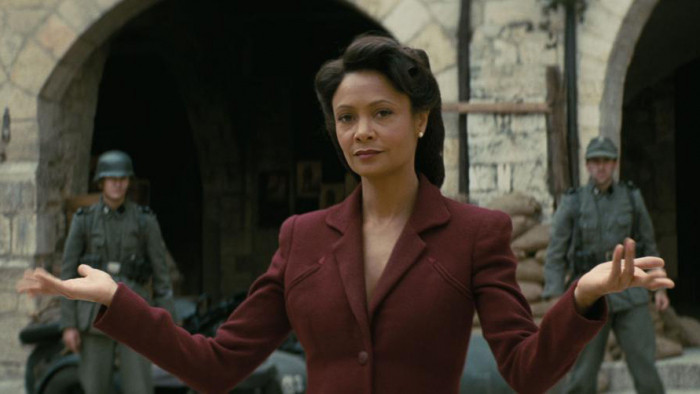 When a show tries and re-invents itself just three seasons in, fans usually have good reason to be worried.

But that's not the case with Westworld. The show is currently in its third season, a season that's vastly different from the first two apart from one key ingredient: it's still confusing as hell.

Gone are the vast Western sets (for the most part) and in their place a cold, futuristic LA where old characters turn up in different guises to screw with your head.

HBO doesn't care though, it wants to lap up some more of that Westworld goodness, revealing that a fourth season is definitely happening.

"From the Western theme park to the technocratic metropolis of the near future, we've thoroughly enjoyed every twist and turn from the minds of master storytellers Jonathan Nolan and Lisa Joy," said HBO programming president Casey Bloys. "We can't wait to see where their inspired vision takes us next.”

There's rumour that there could be up to six seasons of the show so who the hell knows where it will take us: maybe Season 3 is all a dream and we'll have a scene with the Man in White soaping up at the end in good ol' Dynasty fashion.

We're sure Nolan and Joy are rolling that writer's dice right now, scratching their heads and figuring out just what to do as well.

Head to our best TV shows list to see what other television goodies are out there at the moment.