Westworld is back and the reviews are in. 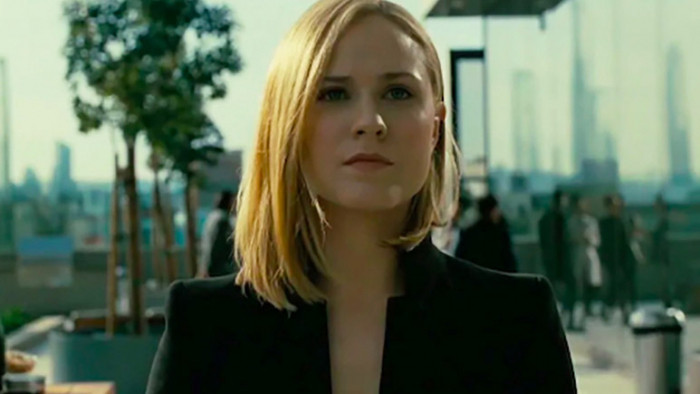 Westworld Season 3 will be released on 15 March so it was high time that we actually heard if the third season of the show is any good - and it turns out it is, mostly.

The new season of Westworld really mixes things up, shifting away from the park with a lot of the action taking place in the futuristic Los Angeles (the park is still there, however).

Season regulars have been joined by Breaking Bad's Aaron Paul and all the trailers so far have hinted that this is a reboot of sorts. Given Season 2 got very convoluted (although we loved the final episode), does this shift in tone and place work?

Here's what the critics are saying about the first four episodes:

Collider loved the look of the show but, despite the changes, it was all a bit familiar: "Westworld remains a series that’s determine to push the audience to question the nature of our reality, for better and for worse," it notes " Season 3 seems to be shaping up to be a new bag that’s full of familiar tricks."

IndieWire wasn't as impressed, explaining: "Season 3 isn’t that fun - not yet. Though these first four episodes are much easier to track than Season 2 and remain flat-out gorgeous in their polished vision of a robot-led tech war, “Westworld” is a rather empty beauty. It shed all that Season 2 weight, and yet it could still stand to lose more."

Variety loves the look but thinks it's all a little hollow: W"estworld is the recipient of the most extensive, and jarring, reboot in recent TV history... Its action has a perverse, Blumhouse-y nastiness that works well. But in becoming a totally fine action serial, Westworld has taken a significant step back from being great.

Den Of Geek liked the simplified approach but reckons not is all it seems: "Just because a story is simple (by Westworld standards) doesn’t mean it is any less entertaining, or intriguing. And just because the plot itself seems to be more traditional, that doesn’t mean Westworld is through playing with reality. All of the standard questions Westworld brings up in viewers remain."

And The LA Times mostly liked what it saw but can't quite make up its mind if its good: "Westworld is an artfully produced trip through topical and imagined wormholes, and the fact that it loses its way as often as its characters lose their minds is at once apropos and frustrating."

Westworld will be on NOW TV in the UK in March - here's our list of the current best NOW TV shows.