Expect a good dose of horror with this one. 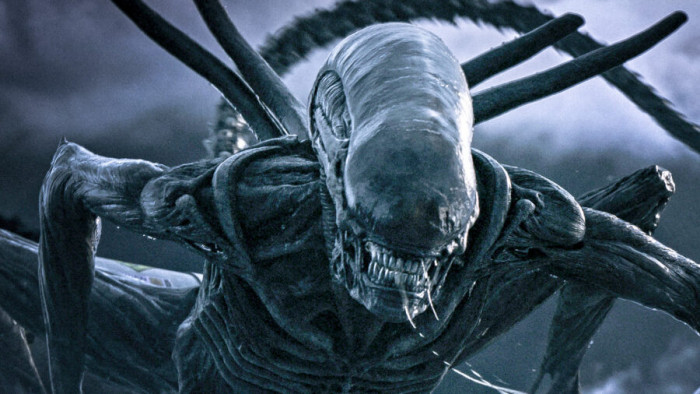 There's a new Alien movie coming from acclaimed horror director Fede Alvarez and it is reported that he has already found the film's lead.

The movie is set to be produced by the creator of the franchise, Ridley Scott, but it is thought that this one won't be a sequel (or prequel) to the Aliens films before it, but act as a standalone movie.

Like Prey, the Predator prequel, and Hellraiser, it was announced earlier this year that the new Alien movie is set to be made for Hulu. While doing it 'direct to streaming' would have had fans wincing in the past, the quality of the movies that have premiered on Hulu of late have been consistently good.

It also means that we could see one of the scariest Alien films yet, given Alverez won't have to tone down the film for a big-screen audience.

Alvarez - who made the decent and grizzly Evil Dead remake and Don't Breathe - is said to have found his lead for the new Alien movie, with Deadline reporting that Cailee Spaeny is in talks to star.

Spaeny will be known to fans of Mare of Easttown and Devs and she will also be playing Pricilla Presley in the upcoming biopic by Sofia Coppola.

As for the plot of the film, that is strictly under wraps for now.

It is set to be a busy few years for Aliens. As well as this movie, a TV show is currently being developed by showrunner Noah Hawley.

This will be the first time that the focus will be on Earth and how its civilisation deals with xenomorphs.

Alien first hit the big screen in 1979, directed by Ridley Scott, and has three sequels. While Aliens is a masterpiece, both Alien 3 and Alien Resurrection were middling additions to the franchise.

A prequel franchise was also made by Ridley Scott which started with Prometheus and ended (so far) with Alien: Covenant. There have been two Alien Vs Predator films, too, but the less said about them the better.

It is thought that filming of the new Alien movie will begin in 2023.