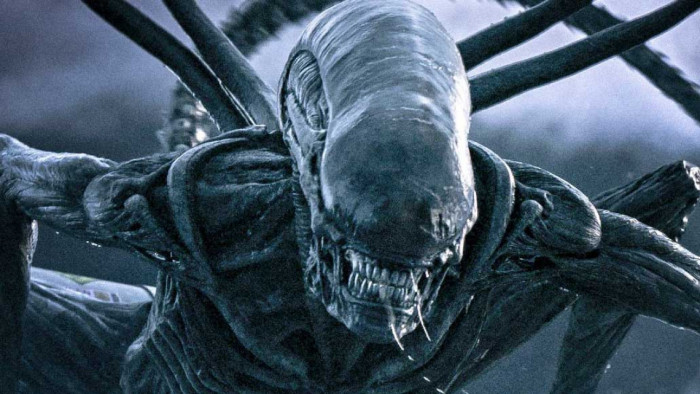 Noah Hawley's much anticipated Alien TV show will be a prequel, according to its makers, and is set to come with some big surprises.

The Alien TV show is a big-budget small-screen adaptation of the Alien myth. Show runner Noah Hawley is no stranger to adapting movies for the small screen, having had huge success with his Fargo show. Now he is tackling Alien with a series that is set within the Alien universe but won't be using any characters that we are familiar with.

This is according to FX chief John Landgraf who was speaking at the Television Critics Association about the new Alien TV show. He notes that the setting is something we have yet to see in an Alien movie.

“It’s the first story in the Alien franchise that takes place on Earth. It takes place on our planet, near the end of this century we’re currently in - 70-odd years from now," he said, according to The Hollywood Reporter.
“All I can tell you is Ripley won’t be a part of it, and neither will any other characters — other than the alien itself.

Landgraf continues: “Noah has an incredible ability to both find a way of being faithful and showing fidelity to an original creation, like to the Coen brothers [with Fargo] or to Ridley Scott’s movie and James Cameron’s follow-up Aliens, but also to bring something new that represents both an extension and reinvention of a franchise at the same time. He’s done a masterful job with Alien as he did with Fargo. There are some big surprises in store for the audience.
“I hope they will feel like it’s faithful to the franchise they love but also a brave and original reinvention of that franchise.

Previously, Noah Hawley had said about his take on Alien: "The Alien stories are always trapped… Trapped in a prison, trapped in a space ship. I thought it would be interesting to open it up a little bit so that the stakes of 'What happens if you can’t contain it?' are more immediate."

And Landgraf confirms that this is something that the show will be about, noting: "Setting it on Earth is really interesting. We have to think forward about the future of the planet in terms of the environment, governance, technology and create and design a version of the planet in the future... Noah wants to do that in a distinctive and original way.”

Hawley is a busy man right now. Not only is he prepping the Alien show, a fifth season of Fargo has also been confirmed, with Hawley currently writing the scripts.

The new Alien TV show is set to land sometime in 2023.