We are getting a Spider-Man and Venom crossover, but we'll have to wait 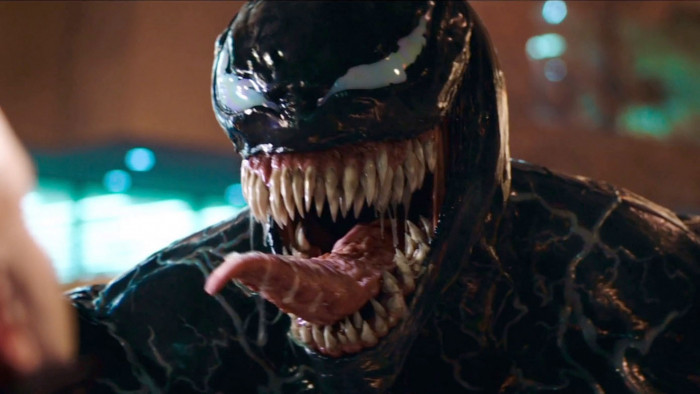 Sony has always been quite guarded when it comes to Spider-Man. It's a character that makes the studio a huge amount of money, so it doesn't move fast when big changes are to be made.

We had to wait a long time for his inclusion in Marvel's MCU and even when that happened, it 'spun' out its own spin-offs in the guise of Deadpool and Venom.

Venom has a sequel coming out which looks absolutely ridiculous (in a good way) and now a movie of Kraven The Hunter has also been announced, with Aaron Taylor-Johnson in the title role.

What these movies are currently missing are, well, Spider-Man. But we are set to get a crossover, and it's been confirmed by the boss of Sony, Sanford Panitch.

“We don’t really think of our 900 characters as the Spidey-verse,” he told Variety. “We have a Marvel universe. The volume of characters we have - you know, wait until you see this next ‘Venom'. You don’t miss Spider-Man.”

He then teases: “It’ll be exciting if they do meet, right?”

What he says next is the most interesting part of the interview and has wide-ranging repercussions for the characters going forward.

“There actually is a plan,” he reveals. “I think now maybe it’s getting a little more clear for people where we’re headed and I think when ‘No Way Home’ comes out, even more will be revealed.”

There we have it, No Way Home is set to be the key to these crossovers - or at least point the way to how it will happen. This is a movie that is heavily rumoured to delve into Sony's old Spider-Man movies but maybe there is much more to it than that.

It sounds as if it could be the key to cherry pick some of those 800 Marvel characters Sony has the rights to and giving them an MCU tinge.