Watch Watchmen as it could have been - alternative actors revealed

Here's what you could have seen 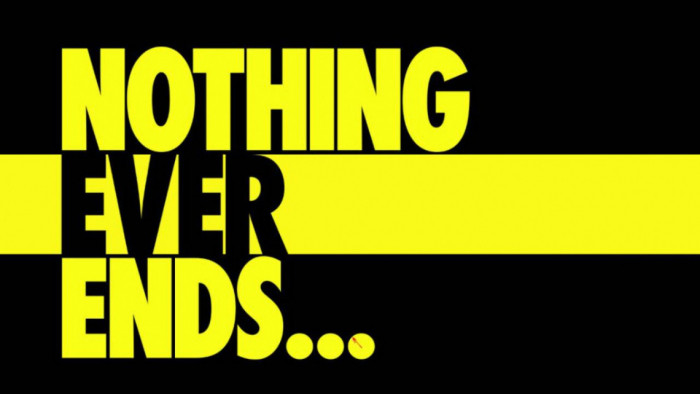 The Watchmen HBO show is currently making waves – but it's not the first adaptation of the iconic comic book.

In 2009, a movie adaptation was released starring Malin Akerman, Matthew Goode, Jackie Earle Haley, Jeffrey Dean Morgan, and Patrick Wilson to name but a few, and directed by Zack Snyder.

The film had a decidedly mixed critical response, and many fans were not...well, they weren't huge fans, frankly. But now screenwriter David Hayter has revealed that there could have been an entirely different film six years previously.

For any curious #Watchmen fans,

Here is the final, color corrected clip of the Watchmen test I directed in 2003.

Score by the brilliant ⁦@joekraemer⁩

His version starred Iain Glen as Nite Owl and Ray Stevenson as Rorschach, and was set to be filmed just after he'd finished work on the X-Men sequel, X2.

"Iain nailed Dan," Hayter explained to a fan. "Ray stepped in when Daniel Craig bailed on us at the last minute. Ray would have made an amazing Comedian as well. The knife was for Dan's defense, and Rorschach was going to use it in a later killing, drawing Dan in."

So there we have it – an alternative universe version of Watchmen. But if you fancy catching up with this universe's version and many other gems, check out our pick of the best NOW TV showsstreaming now.