The Walking Dead TV show is coming to an end with a huge season. 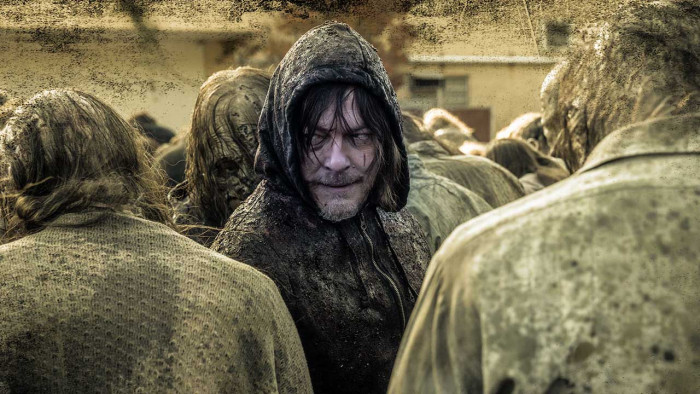 The Walking Dead will end after 11 seasons, it has been confirmed. The zombie series, which has had four showrunners, well over 150 episodes and lasted some 10 years, is finally heading to its conclusion with what is set to be a mammoth final season.

Given Walking Dead was a show that started off with a six-episode first season - when Frank Darabont was in charge, before things went a little sour - it's eye-opening that season 11 will consist of a whopping 24 episodes.

This is where things get a little convoluted though and it's all because of, yep, you've guessed it: Covid-19.

Oh, and there's more. According to Variety, there will be a spin-off series after the Walking Dead ends. This will focus on fan favourites Daryl Dixon and Carol Peletier. We're guessing it won't be called Daryl and Carol as that sounds like some sort of '70s sitcom set in the suburbs of London, but it's great to see that these characters will still be around in some capacity.

Couple this with Fear the Walking Dead, which is in its fifth season, and the upcoming The Walking Dead: World Beyond and it looks as if the Dead will absolutely not die.