This Walking Dead artist has had enough of bloody zombies

He's saying goodbye to the gore 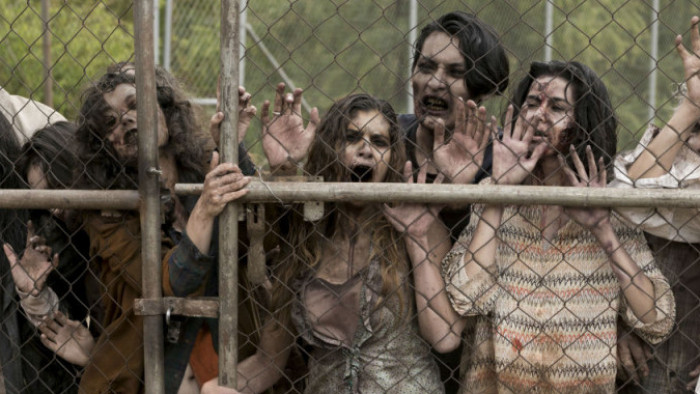 While The Walking Dead franchise continues to be kept alive by AMC’s hit TV series, and its two spin-offs, the original comic book series came to a sudden end last month. Now, the artist behind The Walking Dead comics has said he has had enough of zombies.

Artist Charlie Adlard, who spent 15 years illustrating the the cult series, told BBC news that he had also turned down something “zombie-related” from Marvel for the same reason.

“I want to do other stuff, I want to prove my versatility," he said.
“People just think because you've drawn zombies for 15 years, you want to carry on drawing zombies.”

The black-and-white monthly, which spawned the AMC’s TV series, two spin-offs and a video game series, had run for 193 issues before stunning fans by coming to an end in July 2019.

However, Adlard suggested the ending had actually been “four years in the planning”.
"A lot of people think that we just thought about this a couple of months before, but no, this was something that was planned for a very, very long time,” he said.
Adler also revealed he has since had an offer from DC to draw covers for their superhero comics.

Talking about the offer, he said: "Once you've worked on your own characters it seems like a retrograde step to be working on somebody else's characters."

AMC’s The Walking Dead will return for its 10th series on October 6 in the US and October 7 on Fox in the UK.