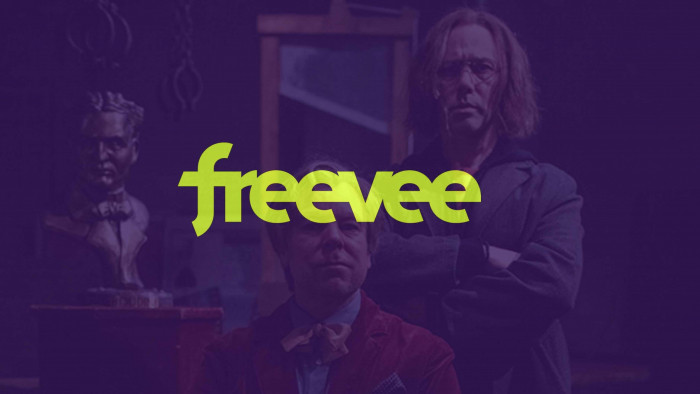 Amazon Freevee (formerly IMDb TV) is making a big play in the streaming world, thanks to a number of new shows coming to the free streaming service - including a surprising remake of a cult British TV classic.

Inside No.9 is a fantastic British TV show that's in a similar vein to Tales Of The Unexpected. Each episode is a different macabre story, linked in increasingly inventive ways by the number 9.

Written by Reece Shearsmith and Steve Pemberton (Of League Of Gentleman fame), and currently in its seventh series, it's well worth seeking out.

A US remake of the show is now in the works, thanks to Amazon Freevee. The show is in good hands as it is being made by Lionsgate Television and BBC Studios Los Angeles Productions. These are the same bods that remade Ghosts for a US audience which is currently getting rave reviews.

Alongside Inside No.9, the Bosch spin-off Bosch: Legacy will land on the service 6 May and a series inspired by the Black Beauty novel, Beyond Black Beauty, has also been greenlit.

Add to this unscripted fare such as Post Malone: Runaway, new seasons of Top Class: The Life and Times of the Sierra Canyon Trailblazers and a full series order of Play-Doh Squished and this is certainly a line-up to get people interested in yet another streaming format.

Like its name suggest Freevee is a free, ad-funded streaming channel that can be found on Prime Video.

Speaking about the Inside No.9 remake, Lauren Anderson, Co-Head of Content & Programming, told Deadline: “We want to do inventive, noisy interesting television and that show is one of one. We hope we can make a version that is worthy of the legacy."