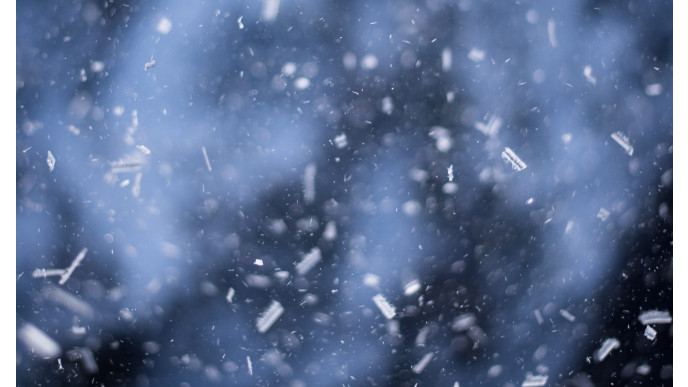 At least according to the Met Office, who have issued several weather warnings for the next week.

Parts of Scotland and all of England and Wales have been given the warnings, as the Met Office say “cold, unsettled conditions” will bring the chance of “disruptive snow to all parts of the UK”. Good news, though – “significant accumulations of snow” are not likely to be widespread, so there is a silver lining.

Most of the snow will be patchy and won’t settle, the Met Office say, with most parts of the country only getting an accumulation of around 1 to 3cm.

Other places will get up to 5, and higher areas could even see 10 cm, potentially disrupting rail and bus services across the country. As if they needed an excuse to be any worse.

“As the moist air from a weather system bringing storms to France clashes with the cold air sitting over the UK, it brings the chance of wintry showers and snow disruption to most parts,” said Chief Meteorologist Paul Gundersen. “It’s not possible at this stage to be certain where exactly will see the worst impacts of any snow, but people need to be prepared for the possibility of disruption and make sure they check the forecast regularly.

“Areas of higher ground are most likely to see significant snowfall, so it’s particularly important to take extra care when planning and travelling in those places.”

If this is all starting to sound bleak, don’t worry too much – the storm isn’t likely to be as bad as the ’Beast from the East’ that hit the UK three times last year.

And the US is putting our weather issues into context with news that Minnesota, Wisconsin and South Dakota are forecast to experience Siberian-like temperatures this week from an incoming Polar Vortex.

It’s set to bring a windchill reading of a staggering -54C (-65F) to western Minnesota.

Citizens of the UK and US: it’s time for a sick day or two.