Everyone wants to know about these jaw-dropping stories. 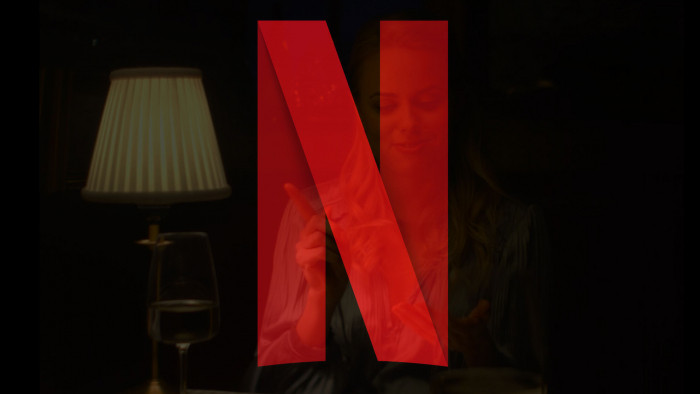 Netflix may have had hit after hit with its fictional-based TV shows but it has been a while since a true story has grabbed the attention of its audience - but that is exactly what The Tinder Swindler has done.

According to viewing stats released this week by The Flix Patrol, The Tinder Swindler has got to the top of Netflix movie charts globally (it's a feature-length doc so his put into this category) and is topping the movie charts in most countries, or at the very least in the top 2.

The Tinder Swindler is about a number of women who were swindled out of millions of dollars by a con man through a dating app. The doc sees them group together to try and find the criminal and get their money back.

There's a good reason why The Tinder Swindler is at the top of the charts: the true story is jaw dropping, spiralling into a global crime spree that's astonishing.

Interestingly, the TV series that is topping the charts right now has a similar theme. Although it is a dramatization, Inventing Anna is about a New York women who lead the world to believe she was a German heiress.

This is also a true story, one told through the lens of a reporter who interviewed the socialite.

The Tinder Swindler is so good that it has earned a place in our best documentaries on Netflix list. And, you've guessed it, we are big fans of Inventing Anna, too, as that one has got on to our best crime dramas on Netflix guide.

It's game on for HBO and its The Last of Us adaptation.