The silence is blissful 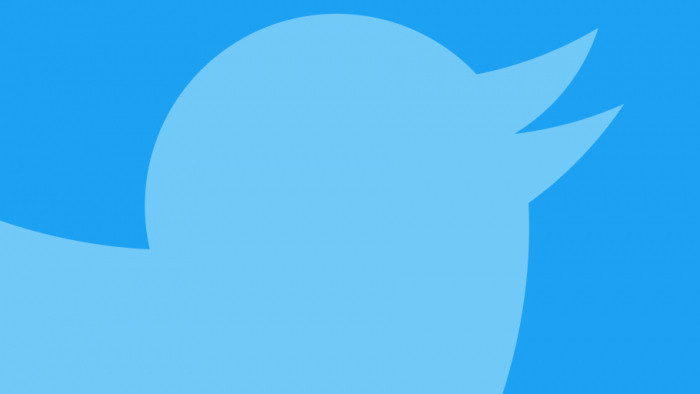 Life’s tough when you’re popular. The daily onslaught of messages and notifications means the lure of social media is sometimes just too great during the working day. But fear not, for the technical wizards over at Twitter have begun (not so) secretly testing a snooze button, allowing you to mute the app’s push notifications.

The hidden button was discovered by a savvy Twitter user who stumbled upon the feature whilst inspecting the code beneath the Android version of the app.

Allowing users to snooze their notifications for either 1 hour, 3 hours or 12 hours at a time, the feature appears as a crossed out bell in the top corner of the app’s notifications tab.

Janet M Wong notes in her blog post on the discovery “The app code indicates Twitter has recently started building this feature.”

The news comes as Twitter continues to update the platform by trialling features like moderating replies which aim to improve users’ wellbeing.

It’s a somewhat unsurprising move, given the ongoing criticism surrounding the negative impacts associated with the use of social media.

Whether or not this feature will be rolled out to all Android users in the coming months remains to be seen.