More than 50% off these brilliant laser . 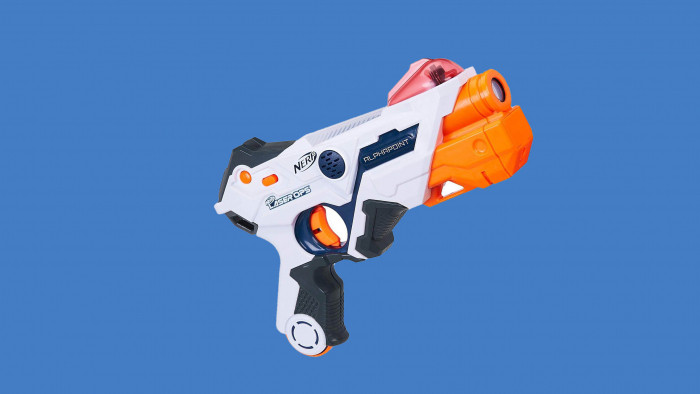 We've found it - this is the best Black Friday deal when it comes to fun. Nerf has always been a cool, if overpriced, gun game. The spongy darts can be found everywhere - under sofas, in kids' bedrooms, probably in your boardroom.

That's because we all love letting off some steam by firing ammo that isn't actually going to cause any damage.

This particular Nerf gun is a cross between the gun you know and love and, well, laser tag. The pack comes battle ready out of the box and you can have head-to-head live-action laser battles. And this is why you will want two of these things, so you can play against someone in the home.

Two usually means double the price, but it is a little different here. For a snip over £10, you save 54% off the RRP which gives you all the excuse you need to buy two of these things.