Behind-the-scenes art showcases what could have been. 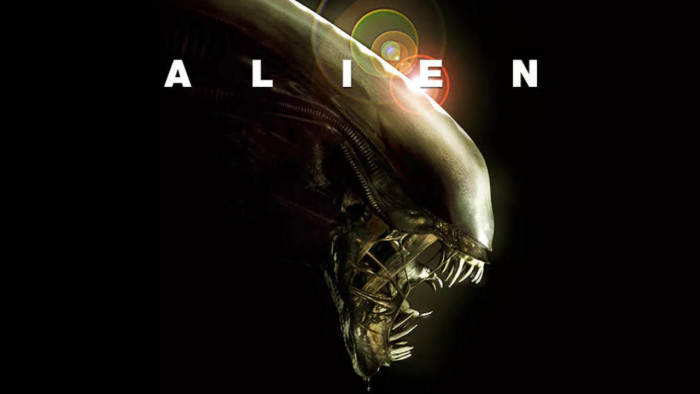 Alien and Aliens are two of the best movies of all time. Both different in the way they tackle the Alien mythos, the first is a haunted house movie in space, with hints of a slasher movie. The second is an all-out war film.

While it's hard to choose between the two as to which is the best, one thing's for sure - the subsequent sequels and Predator-based spin-offs weren't great. Alien 3 was messed with, while Alien Resurrection had lofty ambitions but ended up being far too ridiculous.

Prometheus went too far on the philosophy side of things and wasn't quite Alien enough - as for Alien: Covenant it tries but ultimately fails to capture the feel of the franchise.

There was meant to be another sequel, though. District 9's Neill Blomkamp was tasked to do something different for Alien 5 and his idea was essentially a direct follow-up to Aliens, forgoing what happened in the other films.

It sounded great and now we have some more of an idea as to how it would have looked, too.

In recently resurfaced images, we get to see just what Blomkamp was planning and it looks stunning. The two new images point to a movie where Ellen Ripley is back and, more importantly, Sigourney Weaver was back in the role.

The second image that has appeared seems to be one Xenomorph exploding while another looks on. Whatever is happening it looks fantastic.

We have seen hints of what the movie -would have looked like before, with Corporal Hicks seemingly alive with half his face burnt off and signs of a grown-up Newt, but this is our first look at Ellen.

Bloody Disgusting unearthed the images and there are plenty more around, too. It's a real shame that we will never see his vision come to life.