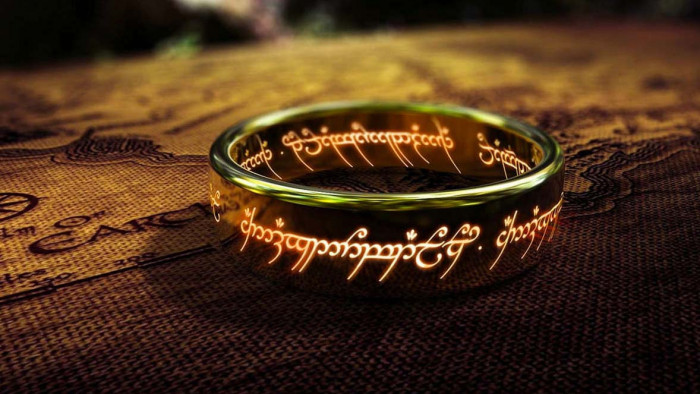 The Lord of the Rings series has been busy filming in New Zealand and, despite Covid-19 doing its best trying to scupper things, it has managed to add a whopping 20 more cast members to the sprawling television epic.

There are a few famous names in the cast list, including Sir Lenny Henry who is swapping comedy for fantasy. Westworld‘s Peter Mullan will make an appearance, too, as well as Lloyd Owen (You, Me and the Apocalypse), Maxim Baldry (who was brilliant in Years and Years), and character actor Peter Tait who also starred in Peter Jackson’s LOTR movie franchise.

As for who they are playing, this is still under wraps but showrunners and executive producers J.D. Payne and Patrick McKay note: “The world that J.R.R. Tolkien created is epic, diverse, and filled with heart. These extraordinarily talented performers, hailing from across the globe, represent the culmination of a multi-year search to find brilliant and unique artists to bring that world to life anew. The international cast of Amazon’s The Lord of the Rings series is more than just an ensemble. It is a family. We are thrilled to welcome each of them to Middle-earth.”

The LOTR TV show is set before The Fellowship of the Ring and will explore new storylines inspired by JRR Tolkien’s tales.

Jurassic World: Fallen Kingdom’s J.A. Bayona is directing the first two episodes of the show which should be out in 2021.