No Time To Delay launches 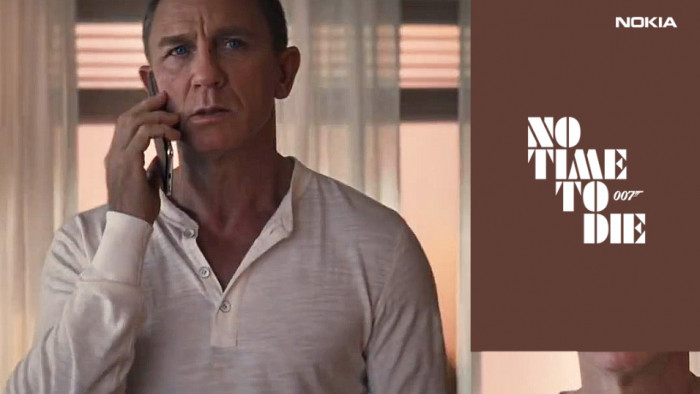 The new James Bond movie, No Time To Die, has been delayed by SEVEN months, due to coronavirus and the world's fear of going outside right now, but that isn't going to stop all those companies who have got tie-in gadgets to sell.

The latest is Nokia. The Chief Product Officer of HMD Global, Juho Sarvikas, has hinted that a new Bond phone is set to be revealed on the 19 March, which is rather unfortunate timing given the recent Bond delay.

No Time To Wait. We have something very special lined up for you. #nokiamobilelivepic.twitter.com/xQAZWok0v6
— Juho Sarvikas (@sarvikas) March 3, 2020

If the event still goes ahead, then the phone will now be shown off months before the film is set to be released, unfortunately missing out on that wave of excitement that a Bond movie brings.

So, should we be excited about the Nokia Bond phone? Well, rumours suggest it will be the Nokia 8.2 5G - so super speedy and all that, and the Bond edition will come in a lovely Kevlar case.

Nokia has got history in adding its phones to franchises. One turned up in Man of Steel, as well as The Dark Knight - and let's not forget the most famous Nokia spot, the fancy Nokia 8110 slider in The Matrix.

NokiaMob points to a Reddit thread where the phone is seemingly shown off in No Time To Die and it looks a lot like, well, a phone.

Whatever the phone is, by the time it is set to be shown off in No Time To Die in November, Bond may well have already got an upgrade and free Spotify.

Not Time To Die will now be released in November. While you wait, why don't you have your say on the best Bond movies and best Bond villains.