With the likes of the Motorola razr relaunch proving that there is life in digging up the past, it seems that people just love their old phones.

This got us thinking: what are the greatest phones of all time? Not from a power and performance point of view, but a nostalgia one.

Here's our list of the best retro phones the world has ever seen. A world when we didn't use our phone to stream Netflix, rather play a little game called Snake. Don't forget to vote for your favourite and if it isn't on the list, then let us know! 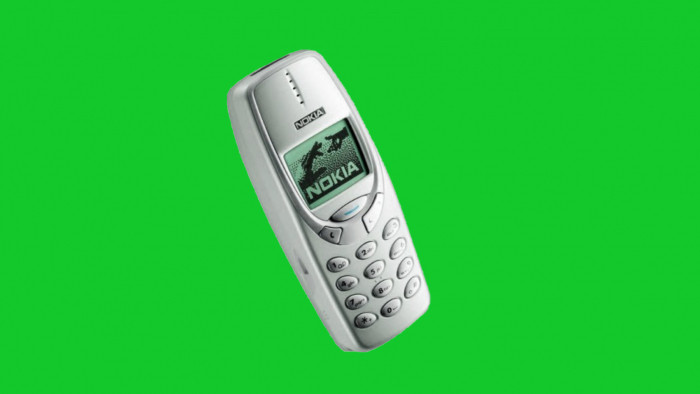 Custom ringtones! A pretty much unbreakable chassis! No antenna! By today’s standards, the 3310 is about as retro as they come but this was the first signs that Nokia had mobile dominance on its mind - even if it was just a slim-downed, sleeker version of the 3210. And the fact you could download ringtones for it was a sign of things to come. It was given a modern makeover back in 2017, to much fanfare. 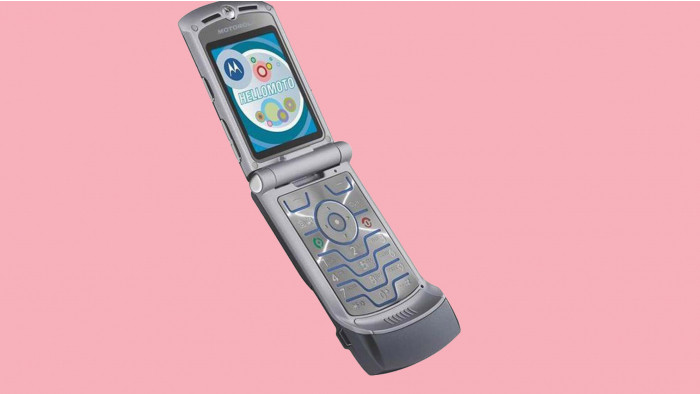 The Motorola RAZR is one of the most iconic phones for a reason: it just looks so good. Back when flip phones were pretty fugly, the RAZR changed all that, taking its shape (and name) from a cut-throat, it became one of the most popular phones of all time shifting over 100 million units. It’s recently been given a thoroughly modern makeover, with a flexible screen and second screen on its front. 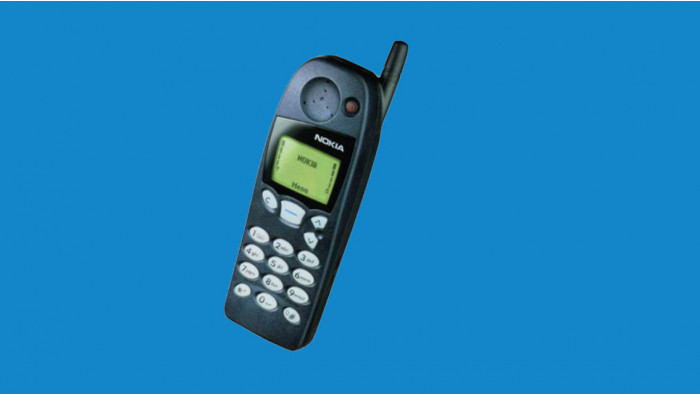 Before the Nokia 5110, gaming on a phone was an afterthought - which is pretty startling given we now live in a world of Apple Arcade and smartphones as powerful as computers. But the Nokia 5110 changed all that, thanks to having a game called Snake on board. Now, if you are unfamiliar with Snake… actually, we will stop right there as nobody is unfamiliar with Snake. As for the phone it came on, there was a standard black offering but also some nice, bright colours. Oh, and the battery life was immense. We still haven’t charged our one, it’s got one bar left. 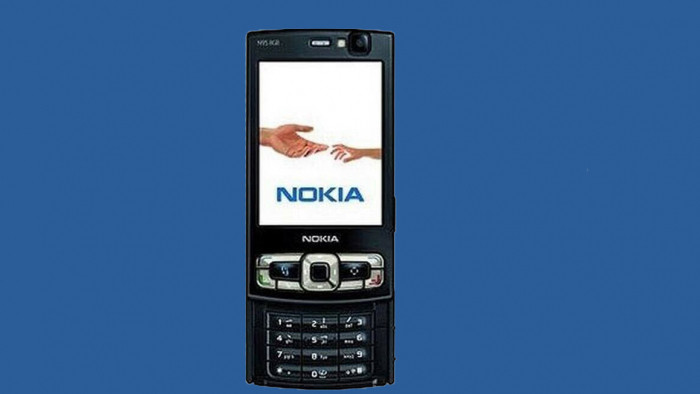 In an alternate reality, we would all be using Nokias right now, it it were not for Apple upturning the whole of the market with the launch of the iPhone. The Nokia N95 was advanced as they come (or so we thought). It had a whopping 5MP camera, that was way bigger than what Apple’s shiny new iDevice had, but it failed to deliver when it came to its tactile keyboard and old-school design. 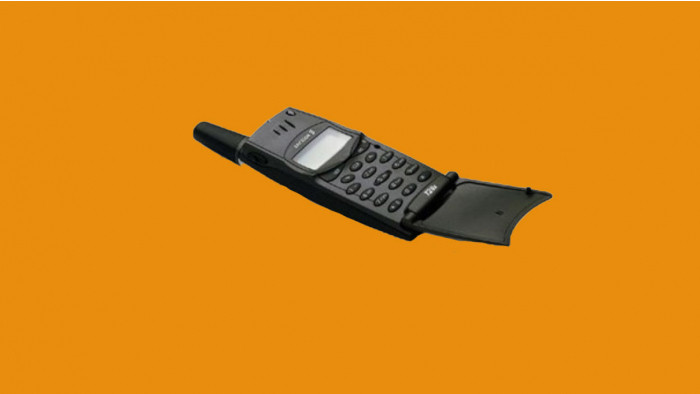 Some five years before the Motorola RAZR revolutionised the clam-shell phone worl, the Sony Ericsson T28 brought flip phones to the masses in a rather stylish way. When it was released, it was the slimmest phone around. It weighed just 83 grams and you could store a whopping 250 contacts on it. And it also had Tetris on it, which made it a fantastic phone for gamers. 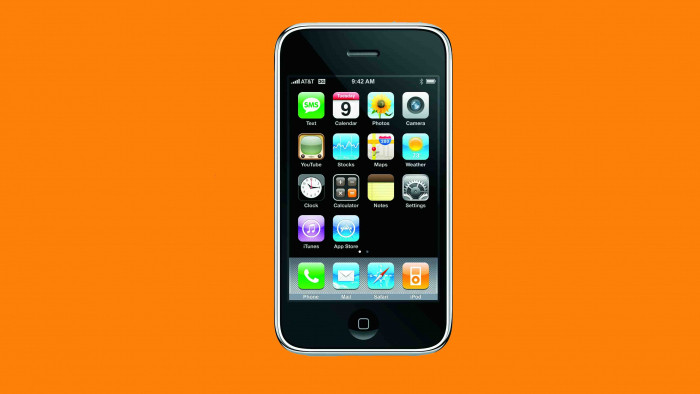 The iPhone may have turned the entire mobile world on its head, but it was the iPhone 3G that was truly the best phone beater around. It had 3G for a start (which the original iPhone did not have) but it also came with the App Store. At the time this was such a unique proposition - offering a place where users could download tiny bits of software to their phone. Now, apps are so embedded in how we use phones, it would be hard to think of mobiles without them. 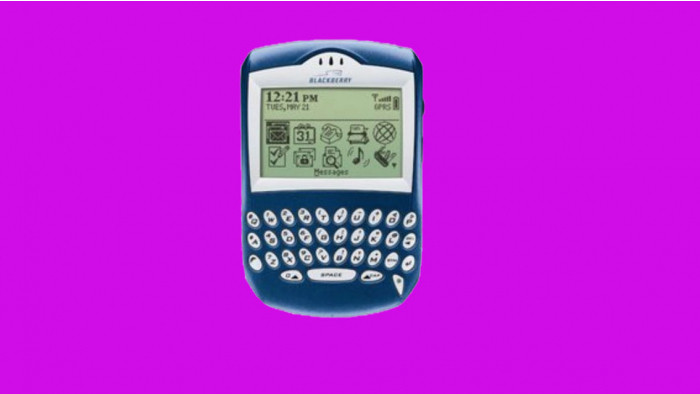 The BlackBerry 6210 was the end of an era for BlackBerry - it was one of the last remaining BlackBerrys to come out with a monochrome screen. This was when BlackBerry (well RIM) was in its pomp, with the phone offering email, web surfing and, of course, BBM. It was ahead of its time so it's understandble why so many people held on to their handsets for so long. 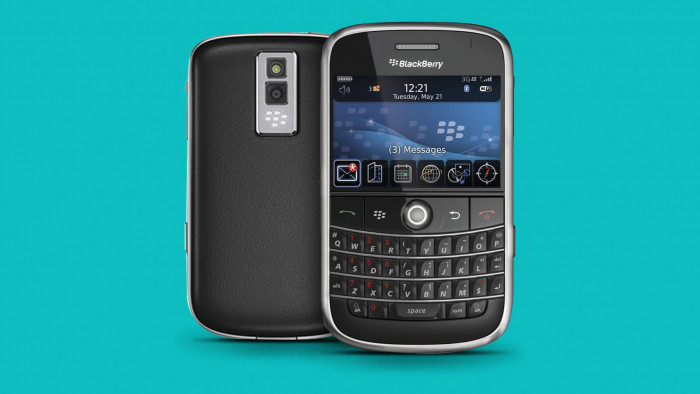 Even when most of the world started shifting away from BlackBerry, there was a loyal tribe who still loved the phone maker and it was because of handsets like the BlackBerry Bold 9000. For a start, there was the QWERTY keyboard, a fairly advanced UI anda 2MP camera. But the real gem here was BBM - before all the cool kids (who are now probably cool parents) started using Facebook Messenger and WhatsApp, BBM was the messaging king. 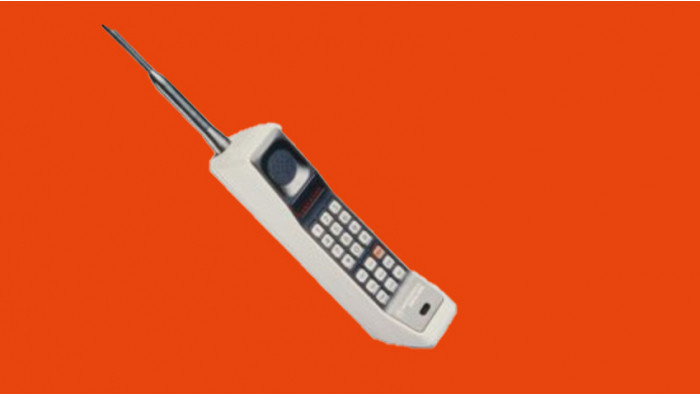 Lovingly nicknamed the brick, the Motorola DynaTAC 8000X was an ’80s icon. If you had one, you were probably wearing braces (not the teeth kind), shouting ‘Buy! Buy! Sell! Sell! and have arm ache using the thing. It cost thousands, took around 10 hours to charge and the battery ran out in half an hour. But it was a mobile phone (just) and the one that started the whole thing. 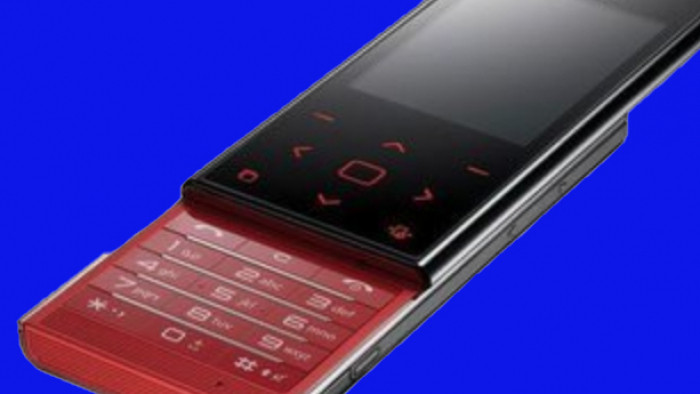 There's something about fashion-focused phones. At the time, tech reviewers were sniffy about the LG Chocolate, but it wasn't for them. This was a phone for a crowd that didn't want power in their handset, but something with good looks and that's certainly what you got with the LG Chocolate, one of the best-looking phones ever made