The Witcher won't be the new Game of Thrones, says creator

There's more to gritty fantasy than GoT 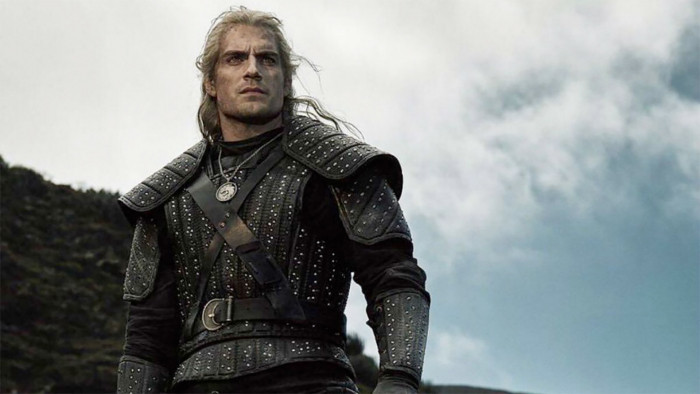 Ever since we found out The Witcher was coming to our screens in the form of a Netflix-backed TV show, rumours have been whirling about exactly how it was going to look. Would it be faithful to the world of the game? What would Geralt look like? And would it be a worthy replacement for Game of Thrones?

Well, with a trailer released at last week’s San Diego Comic Con, we’re closer to finding out the answer to the first two. And showrunner Lauren S. Hissrich has also handily hopped in to tell us that the third will definitively not be happening.

“I'm a huge fan of Game of Thrones, and I think the comparisons come from people asking if we're going to be as successful, and like, god, I hope so," she said when asked if the two shows were going to look similar.

"But no, I think that they're one series and they did a great job, and I think that our show is very different, but I can only hope that we're as successful as them."

We can sort of see where comparisons come from – they’re both gritty, they’re both set in fantasy worlds, and they both contain copious amounts of scandal, fighting and sex. But how The Witcher is set to differentiate itself is still to be seen.

There’s still no official release date on the show, but rumours suggest that it could be out later this year.

Why not catch up with some other great series while you wait? Here’s our pick of the best Netflix TV shows.