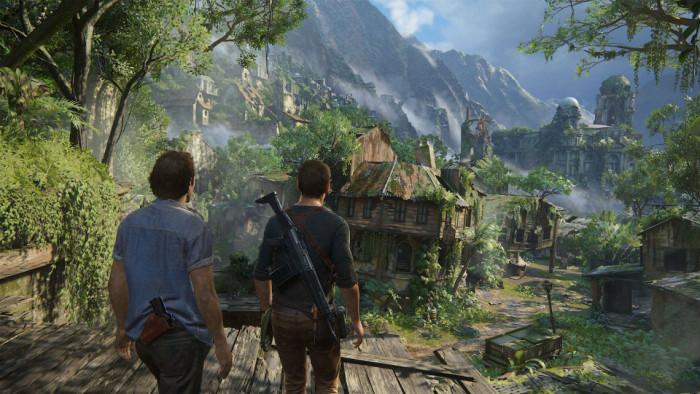 The Uncharted movie has been a long time in the making, and fans are now going to have to wait a little longer.

The live-action movie originally had a release date of 18 December, 2020, but Sony has now been pushed back to March 2021 thanks to a three-month delay.

The film recently lost its director and production has since been struggling to keep to the schedule, Deadline has reported.

Director Travis Knight was the sixth director to work on the project (which has been in development since 2008) but was forced to step aside last month after leading man Tom Holland’s schedule clashed with filming on Spider-Man.

The director’s chair has since been vacant and we’re still waiting to see who will take the helm, but previous directors include Stranger Things’ Shawn Levy and Limitless’ Neil Burger.

It is thought that Ruben Fleischer will sign on to direct - his last movies were the surprise hit Venom, and the not-so-successful sequel to Zombieland, Zombieland: Double Tap.

The film’s plot is also still relatively unknown but latest reports suggest the story will take place some time before the first game, Uncharted: Drake’s Fortune.

Mark Wahlberg is expected to star as Victor Sullivan alongside Holland, who will take the lead as a younger Nathan Drake.