The Rock and Gal Gadot to star in upcoming Netflix blockbuster

Its a $130 million action epic 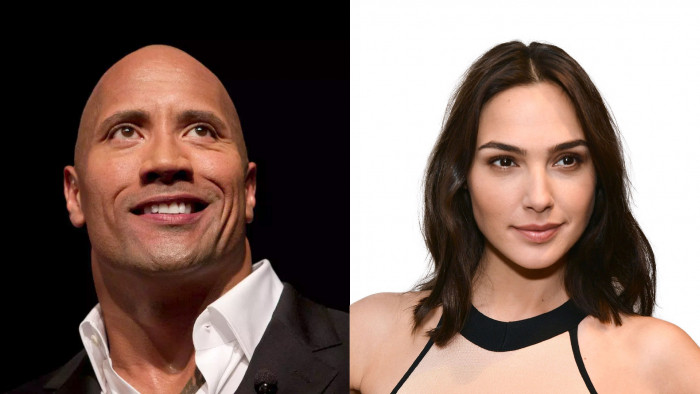 Netflix plans to scale back its film output after a series of unfortunate flops. We weren’t really expecting to hear any big movie news from the platform for a while.

But just a day later, the company announced it has snagged Red Notice, a Universal produced film starring The Rock, Gal Gadot and Ryan Reynolds. Deadline, reporting on the acquisition, describes the film as “a globetrotting action heist thriller”, and filming is due to start in 2020.

For a company newly keen on penny pinching, it was a pretty expensive deal. As Deadline notes, the film’s pitch was “one of the biggest film packages” brokered last year, promising a $20 million salary for Dwayne Johnson and an “eight figure deal” for director Rawson Marshall Thurber.

This makes the film one of its biggest feature films so far: the production budget is around $130 million. That's more than the $90 million Bright, one of Netflix's famous flops.

There’s no info on whether the deal was brokered before the new budget-watching memo was sent out, or if Netflix is simply confident the film will perform. Either way, it’s a big gamble for the company – and only time will tell if it pays off.

Want to check out what’s already on the platform? Here’s our pick of the best movies on Netflix.