Netflix is dialling back on big budget blockbusters

The Netflix bottomless money pit is getting shallower 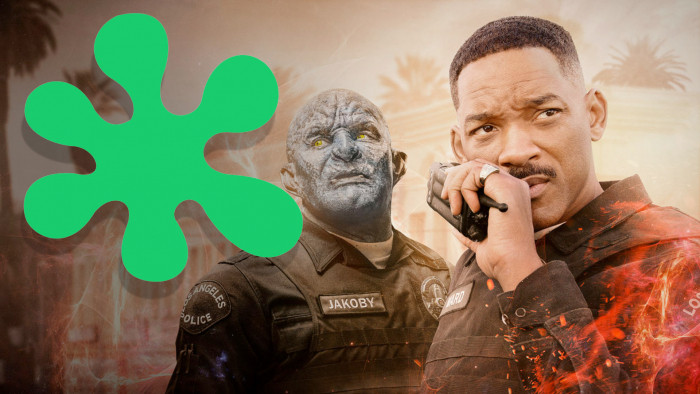 Netflix has had some undeniable movie hits. Okja, To All The Boys I’ve Loved Before and Birdbox have all made headlines, pleased critics and broken streaming records since they were launched. Roma even won an Oscar, the first for Netflix.

But according to The Information, the streaming platform is about to get a whole lot more cautious after a series of very expensive flops.

This might be something to do with the film Triple Frontier. Netflix dropped $115 million on the movie, but it failed to get much attention at all. Bright, another expensive endeavour, was also critically planned. It might be time for the company to reevaluate its strategy.

“Mr. Sarandos told the group that spending on film and TV projects, particularly big budget movies, needed to be more cost-effective, according to people familiar with the meeting,” the Information reported.

Sarandos relayed to the commissioning team that Netflix productions need to bring in eyeballs, not just earn the platform industry and critical credibility, going forwards.

As for what’s coming up? Martin Scorsese’s The Irishman is set to launch soon, which could be a good indicator of how the platform is set to perform in the future.

And if all else fails? There’s always that re-run of Friends...

You don’t know what you got ‘til it's gone, eh? Here are the best Netflix movies.