The Mandalorian: S3 casts a huge Back To The Future Star 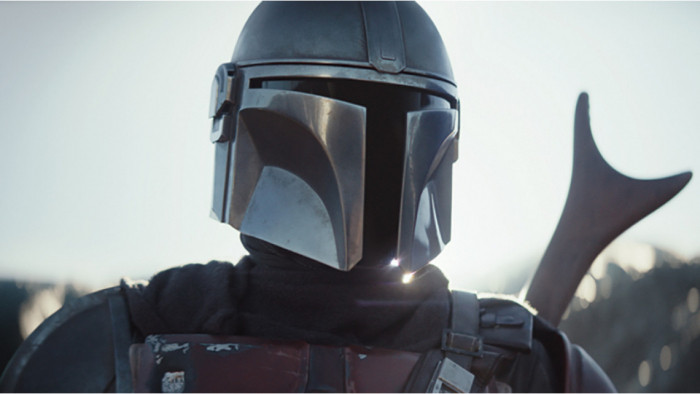 The last time we saw Doc Brown in the Back To The Future franchise, he was happy to live life in the OId West, and now actor Christopher Lloyd is heading back to similar sic-fi western territory by starring in The Mandalorian: S3.

The BTTF star, last seen in Nobody and The Tender Bar, has been cast in the third season of the Star Wars show, according to The Hollywood Reporter.

This will be the first time the actor has set foot in a galaxy far, far away.... although he has got Star Trek on his CV, where he played Commander Kruge in the so-so Star Trek III: The Search For Spock.

Christopher Lloyd's role is not yet confirmed but he joins a long line of veteran actors who have had a part to play in Star Wars.

As our best Star Wars cameos list shows, the films have had the likes of John Ratzenberger, Ralph Ineson and even British comedian Ade Edmondson star.

The third season of The Mandalorian sees Pedro Pascal back as the bounty hunter. Following on from the events in The Book Of Boba Fett, where he was reunited with Grogu.

Although Boba Fett wasn't quite the critical hit The Mandalorian was, it did end up with a higher viewership.

It is thought that we will see The Mandalorian: S3 before the year is out - until then, we have the Obi-Wan Kenobi show to look forward to, which debuts May 25.