The Legend of Zelda: Link's Awakening has a huge 26% off this Black Friday weekend

Save £13 with this Black Friday discount 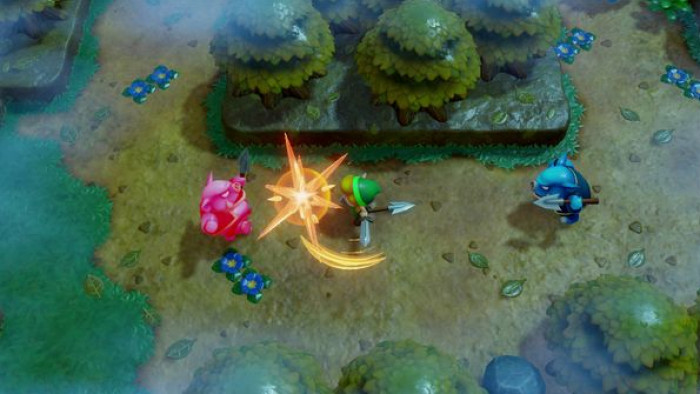 The Legend of Zelda: Link's Awakening may have only been relaunched on Nintendo Switch a couple of months ago, but it hasn't avoided the Black Friday treatment.

There's currently £13 off the Nintendo Switch game and, seeing as Switch games are notorious for avoiding any major discounts, that's a pretty decent deal.

Usually £49.99, Link's Awakening is now only £36.99 on Currys PC World. That's one of the best Black Friday Nintendo Switch deals we've seen, as it's either still full price or over £40 on most other sites.

For those who don't know, having originally been released 26 years ago for Game Boy, Link's Awakening was only relaunched on Nintendo Switch in September this year.

Switch players will follow Link after she is washed ashore on the mysterious Koholint Island. In order to return home, Link must travel across the island battling against fearsome monsters.