For fork's sake! The Good Place to end after Season 4

Creator announces the beginning of the end 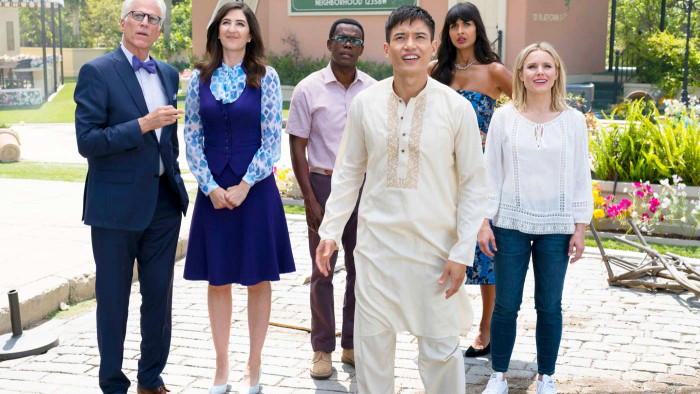 The Good Place is to end after Season 4, its creator has revealed.

The announcement was made on Twitter, where Michael Shur posted that the latest upcoming season will indeed be the last - but this may well have been the plan all along.

“Given the ideas we wanted to explore, and the pace at which we wanted to present those ideas, I began to feel like four seasons – just over 50 episodes – was the right lifespan," he wrote.

“At times over the past few years we’ve been tempted to go beyond four seasons, but mostly because making this show is a rare, creatively fulfilling joy, and at the end of the day, we don’t want to tread water just because the water is so warm and pleasant."

The Good Place stars the brilliant Kristen Bell and Ted Danson and is currently one of the best Netflix TV shows around, so you better get streaming before the end of the show comes later this year.