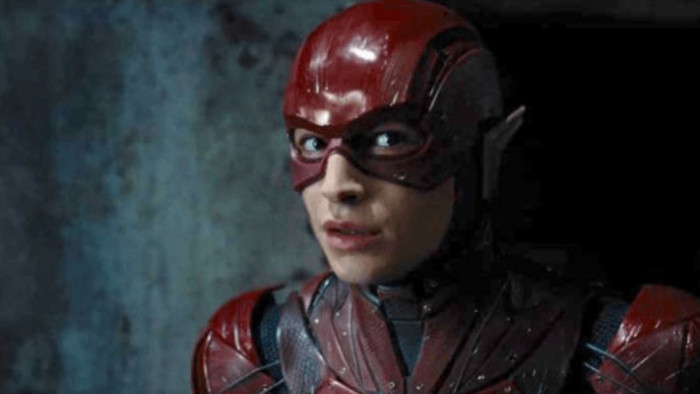 For a film about the world’s fastest man, The Flash movie is sure taking its time to arrive.

According to a new report in The Hollywood Reporter, the film has just changed hands again, with It director Andy Muschietti taking the helm, on a script written by Christina Hodson, who previously penned both Bumblebee and Birds of Prey.

One thing that hasn’t changed: Ezra Miller is still on board to play The Flash himself, having previously dressed in the famous red suit for Batman v Superman, Suicide Squad and Justice League.

That may seem like an obvious choice, but it’s surprising in a way. The change of script writer is a direct snub to Miller, who had reportedly wanted to tell a darker Flash story, and had enlisted Grant Morrison to write it. Said script was rejected, but Miller has clearly decided not to walk over a decision he presumably is none too impressed by.

This changing of the guard is just the latest in a long line of twists. Before Muschietti, John Francis Daley and Jonathan Goldstein (Game Night) were due to direct but left over that old chestnut “creative differences.” Before them, Rick Famuyiwa and Seth Grahame-Smith both made similar decisions to cut and run. There have also been multiple scripts over this ever-changing period.

Joining the dots of these latest moves, it does look like if and when The Flash movie ever sees the light of day in its current form, it’ll be a darker take. The fact that a horror director is now on board, and that Miller hasn’t left despite his darker script being rejected suggests that this may be the direction we’re heading in anyway.

While we’re on the subject of DC, help us decide? Who is the best Batman actor?