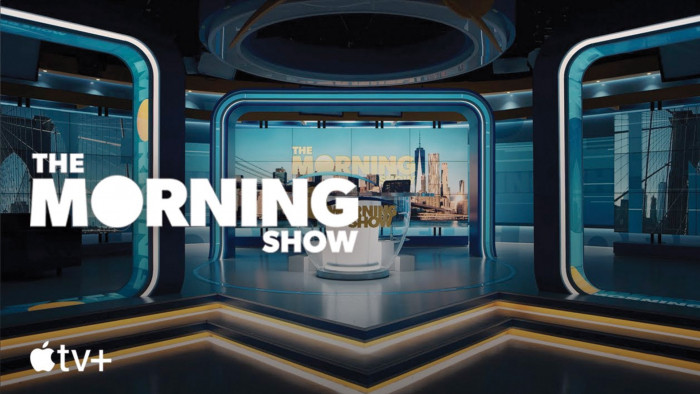 There has been lots of speculation about what exactly Apple TV+ will offer – but now we have our first sneak peek into the company’s vision.

The Morning Show, a drama set behind the scenes at, you guessed it, a morning TV news show, stars Jennifer Aniston, Reese Witherspoon and Steve Carell. It's a heavy-hitting cast.

All three stars have serious TV clout. Aniston, of course, spent years working on Friends, Carell on The Office (US) and Reese Witherspoon, more recently, on Big Little Lies. Aniston and Carell will star as co-hosts of the show, as a photo in the trailer reveals.

Aniston also has another role in the show. She's a producer, alongside Witherspoon. Their aim is to “pull back the curtain on the power dynamic between men and women” in the workplace, the duo say.

We don’t know yet when Apple TV+ will launch, nor how much it will cost. But The Morning Show looks set to be released soon, with social media accounts set up for the series and the trailer released.

But with Carell, Aniston and Wetherspoon starring in a musing on uneven gender dynamics at work? We can’t wait to see it.

Fancy a big TV binge? Here’s our selection of the best Netflix shows.