The best deals in the US right now: save big on headphones, massage guns and... Loki 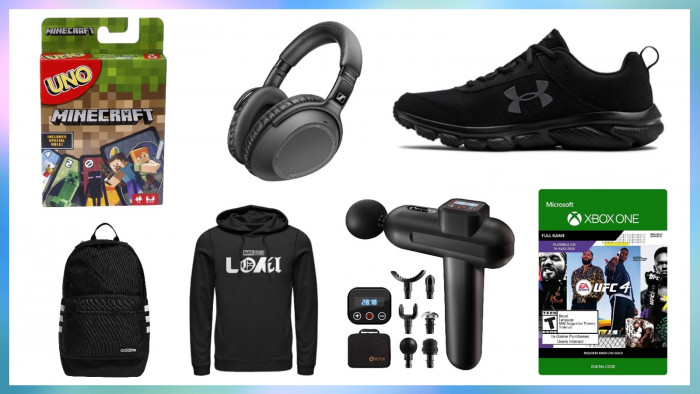 ShortList HQ is back searching for the best US deals you never knew you needed (really, we mean it, we’ve just impulse brought a hoodie, 20-pack of batteries and a mug in the shape of Yoda’s head).

With massive savings to be had across a ton of areas, including gaming, fashion and electronics, this is a curated list worth paying attention to.

From over $100 off ANC headphones that will keep you in the zone through the loudest of noises, through to massive PS4 deals and even a few physical board games (remember those old things?) these are the bargains worth bagging.

As much as we love a deep tissue massage, we can’t realistically afford one every day of the week. We can, however, get ourselves a massage gun. After all, it’s probably the cheapest alternative to the real thing. Now with a massive 70% off its regular price, this Cryotex gun is under $60. With six different massage heads and 20 adaptive settings, this is the slightly sadistic form of bliss we’ve been looking for.

Under Armour have become known across the world for their cutting-edge workout gear and more recently, streetwear. There are currently massive savings across a ton of products on the Under Armour Amazon store right now - from duffel bags to sneakers, including 25% off this pair of Men’s Charged Assert 8 Running Shoes.

Mattel has long been known for creating some of the most addictive board games around - UNO being no exception. So imagine the joy when we discovered that UNO had created a Minecraft edition, followed by another heapful of excitement when we spotted there was a massive 58% off. Providing hours of fun for kids and adults alike, you can grab yourself a pack for a smidge over $5.

Unless you’ve been hiding under a rock, you may have heard that a brand new Loki spin-off series from Marvel Studios has just landed. To celebrate the mercurial villain’s arrival, Hot Topic has announced 20% off all Loki items. Yes, you read that correctly, ALL Loki items. Available across their online store, this hoodie (that we may or may not have already bought) is a bargain, coming in at $35. With a host of designs to choose from, take a peek.

Nothing beats a gaming deal, with massive savings to be had on a host of EA Sports games. With a massive 60% off, this Xbox One UFC 4 game is nothing short of a steal, combining immersive gameplay with a host of brand new arenas and Blitz Battle mode. Now only $23.99, snap it up before we pull out a double leg takedown.

If you’re looking for a set of headphones that will allow you to fly from Los Angeles to Dubai and back (one of the world’s longest flights) on a single charge, then these are the headphones for you. With a 30 hour battery life, Sennheiser’s PXC 550-II headphones offer a touchpad on the ear cuff to pause, stop and play songs remotely, while voice assistant compatibility makes your life that much easier. Now under $200, there’s a limited quantity available, so while you can.

Ready to throw over your shoulder as you race out the door, this adidas backpack is probably the most useful investment you’ll make today (aside from lunch, paying your gas bill and possibly filling up your car). With a massive 50% off its regular price - now under $23, there’s no better reason to blend style and practicality. 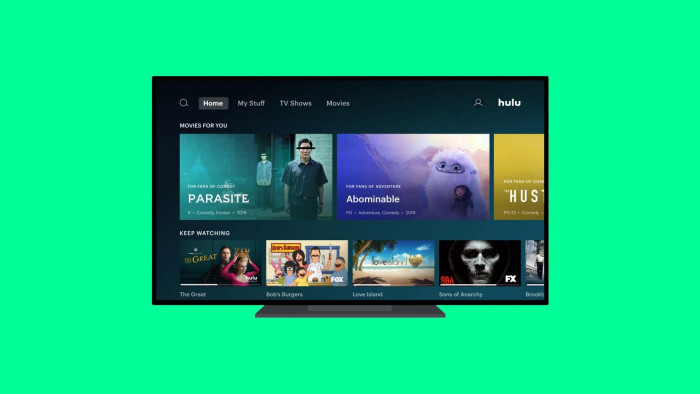